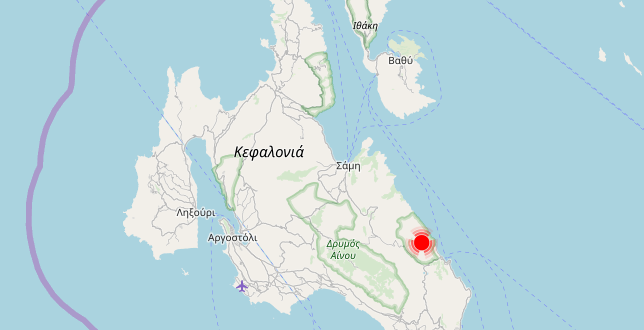 “Greece from Home”: Tourism Ministry launches platform for those who #StayHome 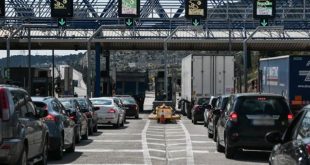 An early morning awakening for those on Kefalonia Sunday 19th January. A strong earthquake was recorded at 4.56 this morning in Kefalonia. According to the Geodynamic Institute, the vibration was at 4.8 degrees on the Richter scale and was recorded on Kefalonia and also centred near Poros at a depth of 8 kilometres. 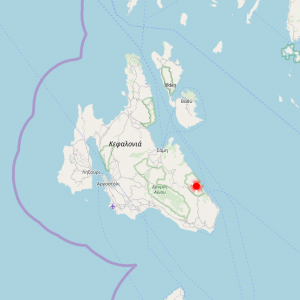 The vibration was very intense and in sound which alarmed the islanders, especially those in the south of the island, who practically jumped out of their beds. So far no damage reported since the earthquake. 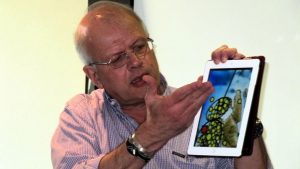 Statement by the Director of the Geodynamic Institute Akis Tselentis:

“It was close to Poros. Due to the focal depth which is about nine kilometres. We have to wait for some aftershocks. We are following the phenomenon as we have placed within the area equipment so nothing escapes us…have a good day.

Those who drive should be aware of any rock falls, landslides on the road. As we do not have a sufficient number of “aftershocks”, and due to the small focal depth, we should keep in mind the area is well structured and has no problem with such earthquake sizes even with much larger ones, but landslides are unpredictable, so we should be aware. However, we are following it closely anyway.” 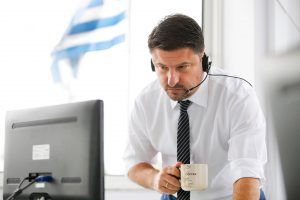 It is also worth noting that Mr Tselentis was also in communication with the General Secretary of Civil Protection, Mr Nikos Hardalias.  As stated¨-

“But I have to say something else from the very first moment the earthquake struck. The civil protection secretary-general Nikos Hardalias contacted me; this man has impressed me with his enormous sense of responsibility. May I also remind you that he was one of the main authors of the new civil protection law that Greece recently acquired.”

Louise is Australian born and has been a Greek citizen since 1991. She has deep cultural ties with the island, often writing about Zakynthian Traditions and Culture. She is also an active member of the Volunteer Group of Zakynthos, Giostra Di Zante and is a member of the women's choir "Rodambelos". Her love of the island and all it offers saw her joining the Zakynthos (Zante) Informer admin team in 2014.
Previous Trump impeachment: Legal team says charges ‘brazen and unlawful’
Next Zakynthos Informer supports our advertisers…. Have you advertised your business?