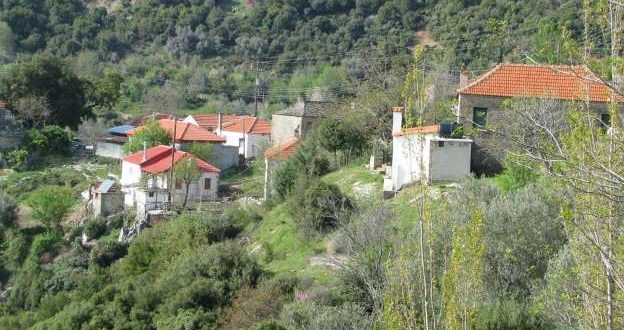 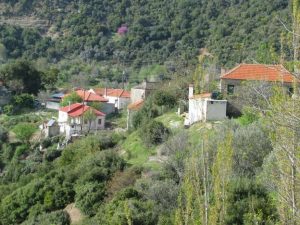 Twenty-one (21) days remain, except for the unexpected, for the deadline to expire with which a 10% discount on the fine is foreseen, for those subject to law 4495/2017, until 8th April.

According to a report of “Eleftheros Tipos”, although engineering circles appreciate that, at the last minute yet another extension of the Ministry of the Environment will be given cannot be excluded, in order for citizens to make use of the favourable provisions, they recommend in any case, owners to hasten to put in order their properties, and this because after the expiry of the law, i.e. on 9th November, bulldozers will get to work.

By 8th April, however, it can be put in order with a discount, on fines, of 10%
while after and 8th April to 8th October owners will pay fines increased by 10%. Respectively, those who take to put in order after 8th October and until 9th November will have surcharges on the fines by 20%.

It is worth noting that the current legislation provides for reduced costs of fees / paravolo, with the exception of very large properties, which will start at 250 euros, but also payment of fines in 100 monthly installments. At the same time, it enables a 50% offsetting of the fines for illegal constructions where energy upgrading and static sufficiency work is to be done.

Even, the fines for erection and maintenance are written-off, in the cases of demolition of illegal constructions in the affected areas of the devastating fires of July. Plus, in accordance with the provisions, a uniform pricing is set for demolition work and removal of building waste, irrespective of the designation of the works, as a project or service.

Louise is Australian born and has been a Greek citizen since 1991. She has deep cultural ties with the island, often writing about Zakynthian Traditions and Culture. She is also an active member of the Volunteer Group of Zakynthos, Giostra Di Zante and is a member of the women's choir "Rodambelos". Her love of the island and all it offers saw her joining the Zakynthos (Zante) Informer admin team in 2014.
Previous Zakynthos Soccer Cup
Next Cyclone Idai: Mozambique survivors desperate for help