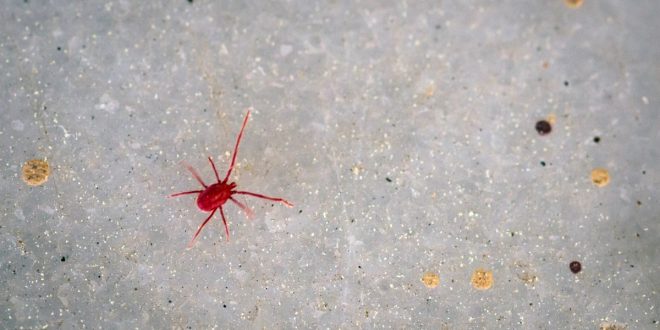 Louise Inzk 11th May 2020 Blog Comments Off on An invasion of little red spiders… or are they? (video) 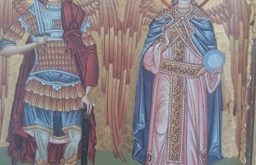 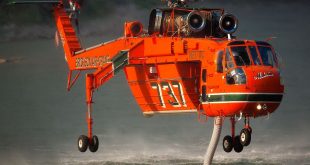 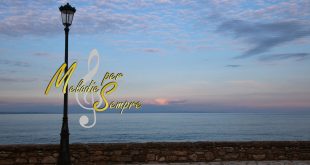 I’ve been inundated with tiny little red spiders! Just how do I get rid of them?

Over the last week or so I’ve noticed that there have been a large number of little red spiders, well at least I thought they were.

They seem to love my marble and go crazy spreading all over the walls especially where the hot sun is.  I noticed too, that if you squash one or two a red stain will be left as well. I know I shouldn’t be going around squashing little red spiders but they did take my interest.

So, just what are these little guys?

Well according to information that is available on the internet, they aren’t even spiders; they are mites… ooooh yuck now the situation just got worse!

They are known as clover mites (Bryobia praetiosa). As you will see in the video provided, they are small, reddish mites, about the size of the head of a pin and usually moving around very quickly. These guys were, they seemed to be in hurry to get no where.

How can I get rid of these mites and where did they come from in the first place?

Problems with these mites usually occur in the spring, but there are regions that also experience population increases in the fall.

These mites live and feed in turfgrass and for the most part remain unnoticed. Every once in a while (and we don’t know why) populations get very large, and the mites start to migrate from the grass. They usually move out of the grass and up the sides of houses. Sometimes they enter houses through windows and doors.

They will not harm the house and will not bite people or pets. They don’t bite. They can be a nuisance though. If they are crushed, they can leave an orangey red stain.

Why do I have a clover mite problem?

Clover mites are sensitive to cooler temperatures and are drawn to the outside of your home or building where the sun hits looking for warmth. As they are crawling up the side of your house they will make their way inside through small cracks and crevice

A quick control method is to wash them off the side of the house with a garden hose, and you can vacuum them from sites indoors.  Otherwise you will have to call the pest control.

Louise is Australian born and has been a Greek citizen since 1991. She has deep cultural ties with the island, often writing about Zakynthian Traditions and Culture. She is also an active member of the Volunteer Group of Zakynthos, Giostra Di Zante and is a member of the women's choir "Rodambelos". Her love of the island and all it offers saw her joining the Zakynthos (Zante) Informer admin team in 2014.
Previous New rules increase public space for restaurants and cafes
Next Gerakas:- What’s happening to our Beach? 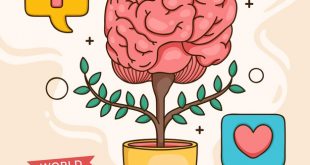 Zakynthos Informer in co-operation with the private English school “English Studies” in Ambelokipi, and the …