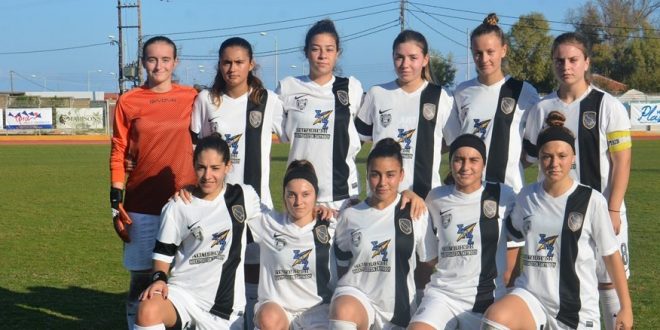 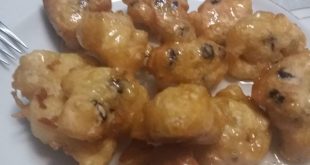 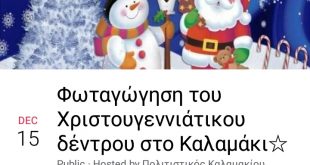 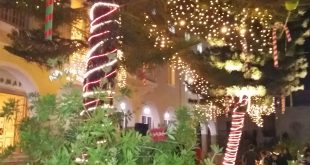 Two goals by Lambrakis and one by Kontogoni, put Kaiatides Sparta ahead of Doxa Pigadakion. 3-0 for the 2nd Women’s National League and the 3rd match was the final score. The athletes of I. Vergiaia fought hard and conceded 1-0 at the end of the first half. In general, their appearance was impressive despite their defeat and they continue to fight for their place in their category.

Score board for the 2nd Group

For the full story in Greek and photos click on source link https://www.imerazante.gr

Louise is Australian born and has been a Greek citizen since 1991. She has deep cultural ties with the island, often writing about Zakynthian Traditions and Culture. She is also an active member of the Volunteer Group of Zakynthos, Giostra Di Zante and is a member of the women's choir "Rodambelos". Her love of the island and all it offers saw her joining the Zakynthos (Zante) Informer admin team in 2014.
Previous Oldest Olive Tree becomes ash, Ambelos Agala Zakynthos.
Next Remembrance Sunday: Royal Family lead tributes to nation’s war dead 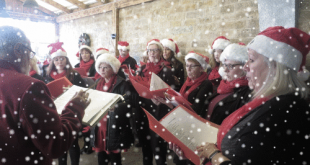