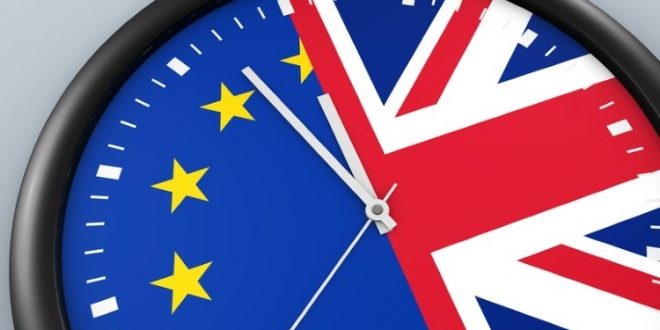 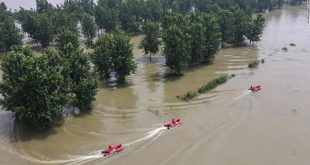 ‘Everything is gone.’ Flooding is bad news for the world’s second-largest economy 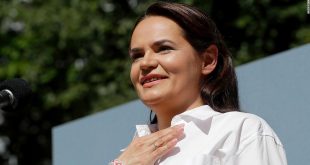 Presidential candidate flees her apartment on eve of election in Belarus 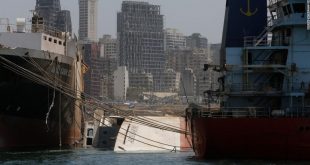 MPs have met in the House of Parliament to participate in two votes relating to Brexit. After these two votes MPs have decided that the Brexit Bill Timetable has been rejected by a majority of 14 votes.

This means that Brexit will in all probability now be delayed, and the EU will now have to decide how to answer the request for a delay from the Prime Minister which was submitted at the weekend.

The Prime Minister said that he will look to accelerate plans for a No Deal Brexit as he still intends to leave the EU on  the 31 October. He did however state that the House is happy at the win of the first vote – the Withdrawal Agreement Bill winning the vote.

With nine days left until The UK is due to leave the UK we await more news as to what will happen next. There is still talk of a General Election but as yet it’s not been confirmed.

Chrissie Parker joined the Zakynthos Informer Team in 2014. Chrissie’s first experience of the island was a combined birthday and wedding celebration, in true Zakynthian style. Since then she has been able to combine her love of the island, including its incredible history, tradition and culture, with her love of writing.
Previous Champions League: Live updates as Ronaldo chases goal record
Next Man charged after death of pensioner Frank Kinnis in New Elgin 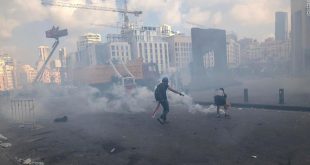 See the scene in Beirut as protesters call for a ‘revolution’

After a deadly explosion shook Beirut, Lebanon, killing at least 154 people and injuring at …