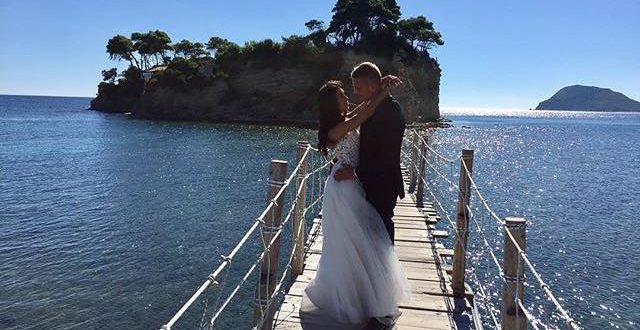 Cameo Island opens as of today, a Zakynthian attraction.

Cameo Island has officially been open today as an attraction area. 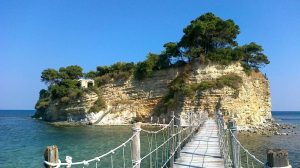 As most have known that Cameo Island, in the area of Lagana bay has been closed, due to an on going court case, is one of the most sought after areas for weddings. In fact our little off shore Island is the 7th most sought after destinations in the world. It has now been classed as an attraction and the gates for Cameo Island have finally been opened. The attraction’s gates will be open daily from 09.00a.m and will close at 21.00p.m 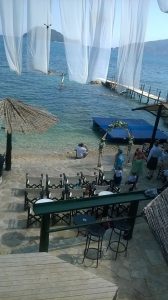 Weddings, although have been continuing throughout the month of May as planned, it was unsure if they would continue to do so over the next summer months. It’s official!!, brides of Zakynthos will be able to have the wedding they have dreamt of and on their ideal location of Cameo Island. 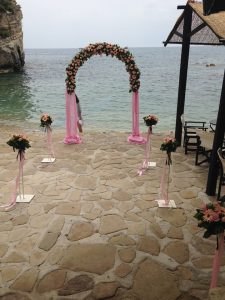 Louise is Australian born and has been a Greek citizen since 1991. She has deep cultural ties with the island, often writing about Zakynthian Traditions and Culture. She is also an active member of the Volunteer Group of Zakynthos, Giostra Di Zante and is a member of the women's choir "Rodambelos". Her love of the island and all it offers saw her joining the Zakynthos (Zante) Informer admin team in 2014.
Previous ‘Floating Chernobyl’ to set sail for the Arctic
Next Traditions of Saint Peter and Paul, Zakynthos