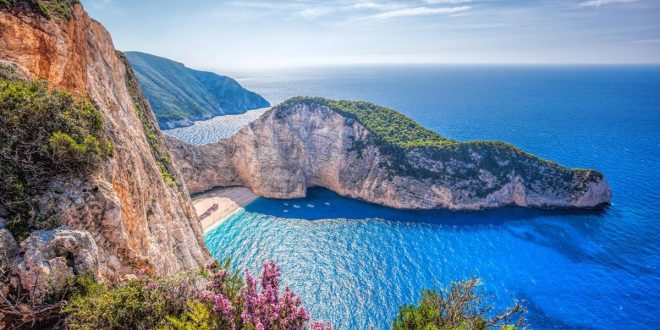 Early “end” of the tourist season in Zakynthos. The role of the British media.

Louise Inzk 2 weeks ago Local, News Comments Off on Early “end” of the tourist season in Zakynthos. The role of the British media. 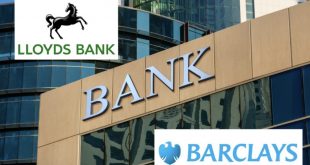 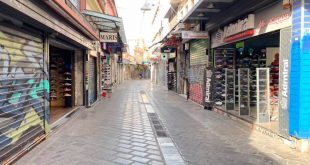 Some British media report on the exaggerated headlines and reports based on the testimonies of a tourist, the impact it has on tourists vacationing on one of the 7 islands, including Zakynthos, from which those returning to Britain will enter, from tomorrow, a 14-day quarantine.

One of these media outlets is the Daily Mail, according to which holidaymakers are talking about huge price increases for their return to Britain, with some having to pay three times more than they had planned.

According to the same newspaper, British tourists are facing a “dramatic race against time” as a holidaymaker’s flight lands at 4:20 a.m., while in other cases accountant Julie Friou has a narrow margin of just three hours between of her scheduled arrival in Birmingham and the border “.

The 46-year-old has been in Crete for almost two weeks with her partner David Worth, 48, and worries that any slight delay in her trip could mean that both will have to be quarantined, as will her daughter. Lauren, 23, and her two young children are expected to return to Kindergarten in the coming days. Speaking to Mail Online, she expressed her anxiety for the next 24 hours.

Obviously not everything is rosy, especially in Zakynthos, but it is not as dramatic as some British media present it.

E.g. there is no “cancellation of flights” to Zakynthos, but cancellation of travel packages. Flights continue to come to the island, but the vast majority are licensed. No queues of tourists running to change their tickets, nor running desperately out of hotels.

Clearly the financial blow to the island is huge, as it is almost certain that, after all this, the season is coming to an inglorious end, as more and more arrivals are cancelled.

Louise is Australian born and has been a Greek citizen since 1991. She has deep cultural ties with the island, often writing about Zakynthian Traditions and Culture. She is also an active member of the Volunteer Group of Zakynthos, Giostra Di Zante and is a member of the women's choir "Rodambelos". Her love of the island and all it offers saw her joining the Zakynthos (Zante) Informer admin team in 2014.
Previous A 10-day quarantine for Dutch who return from Greek islands
Next Earthquake hits towns in Bedfordshire and Buckinghamshire 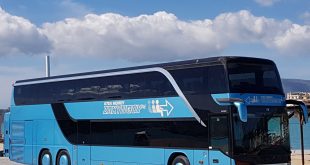