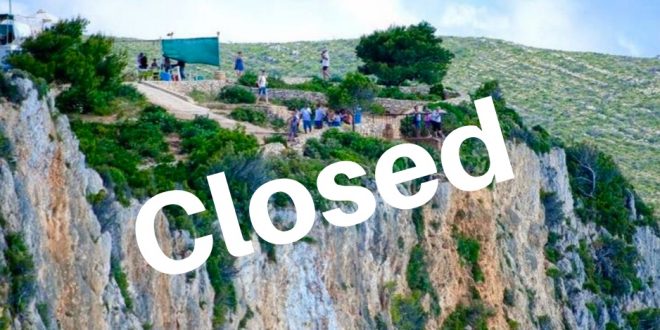 Louise Inzk 15th August 2019 Local, News Comments Off on Fire under control between Kilomeno and Agala. 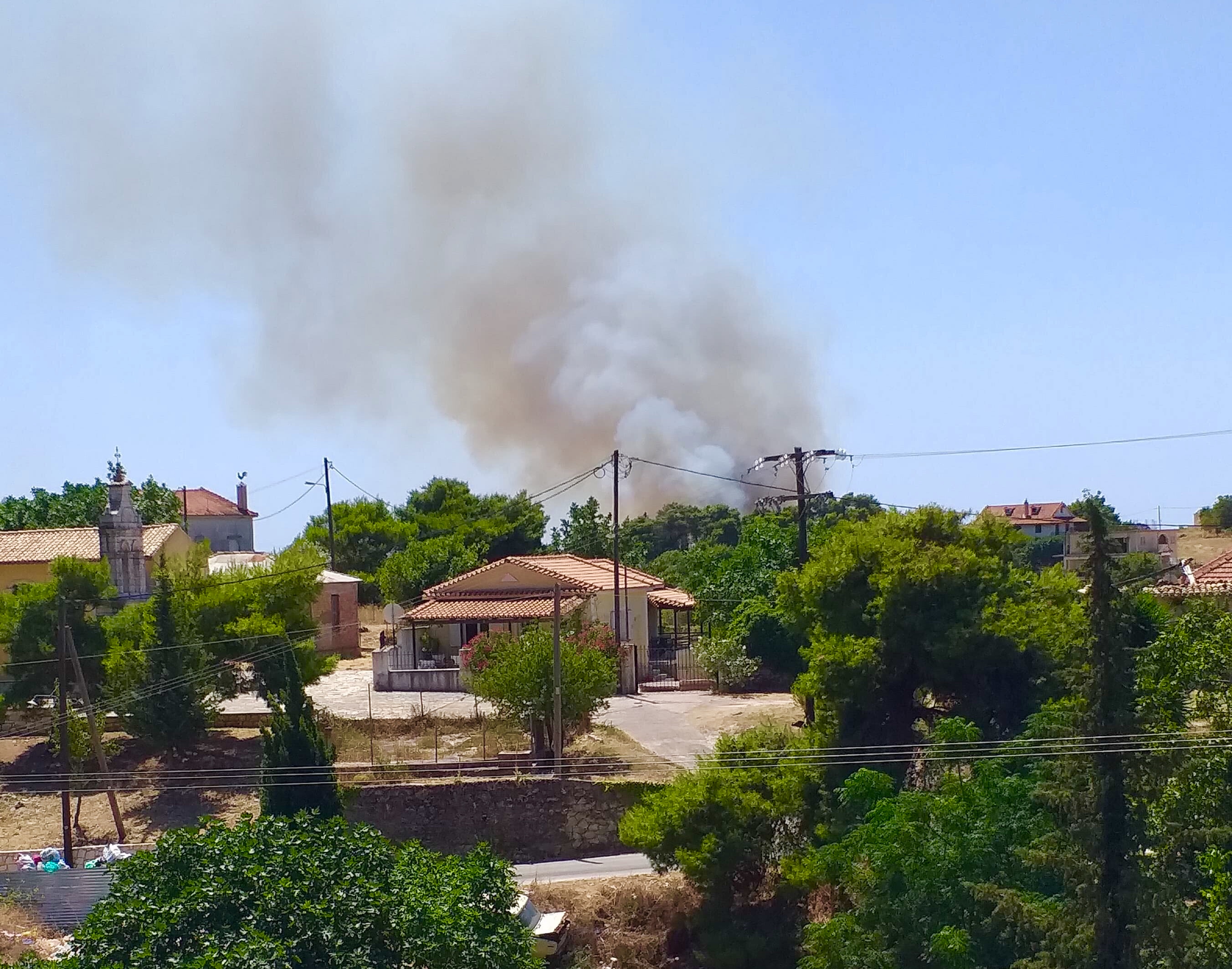 The fire that broke out between Kilomeno and Agala is now under control.

The fire which started at 13.25p.m this afternoon soon became a battle for our firemen and burned 25 acres of woodland in total.

Fighting against strong winds and a high category of 4 on the alert scale they quickly got aerial support from Kefalonia.

Four water bomber aeroplanes and one helicopter helped in the mission. The aerial support helped the firefighter quickly gain control.

According to witnesses the Fire Department is remaining in the area for precautionary reasons as there is still some smoke. 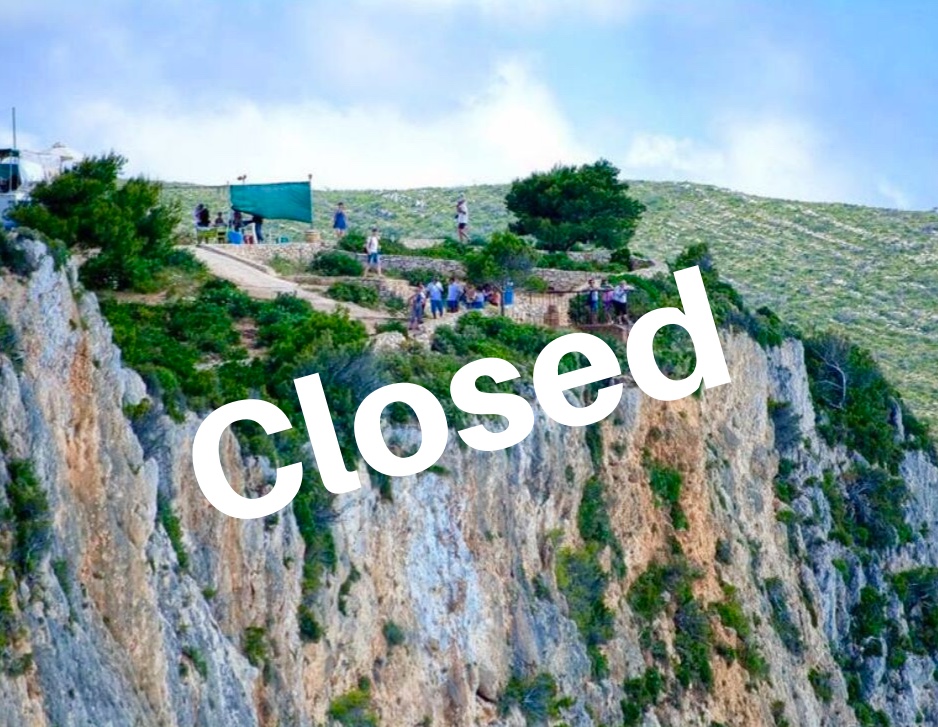 The Civil Protection Department of the Ionian regional offices, on advice from Vice-Governor Mr. Niotopoulos, have implemented a ban on all traffic to the shipwreck area for the next 24 hours. This means the road to the shipwreck viewpoint will be closed.

There is also an alert for the Bochalis area, due to expected winds in over the next few days.

Louise is Australian born and has been a Greek citizen since 1991. She has deep cultural ties with the island, often writing about Zakynthian Traditions and Culture. She is also an active member of the Volunteer Group of Zakynthos, Giostra Di Zante and is a member of the women's choir "Rodambelos". Her love of the island and all it offers saw her joining the Zakynthos (Zante) Informer admin team in 2014.
Previous Seized Iranian tanker released despite US efforts to halt the move
Next ‘Hundreds’ seek private clinics for medical cannabis