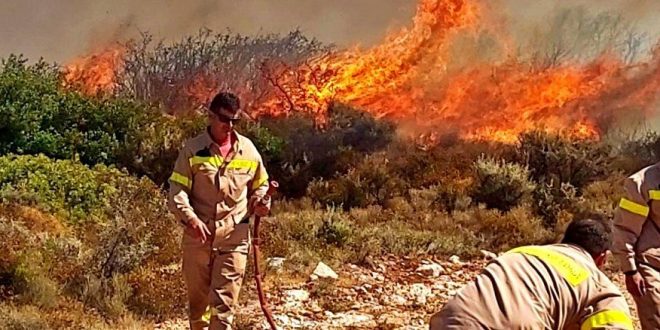 Fires still out of control in Agala and Keri. 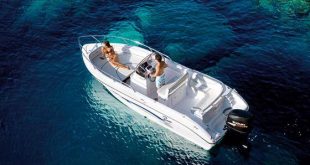 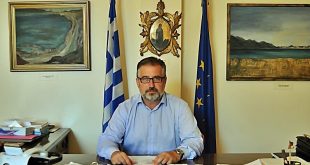 Fires in Agala and Keri are still not under control. According to sources the thick pine forest within the valleys are still burning in the area. Aerial support this morning started around 7.30a.m in attempts to get the fires under control. 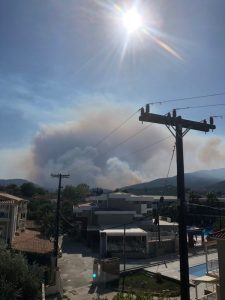 At the moment there are 188 fire fighters and volunteers at the scene with 63 vehicles, plus the aerial support. Two emergency service teams and 9 teams on foot are also helping.  Machinery has also been brought over from Kilini to help in the combat efforts. 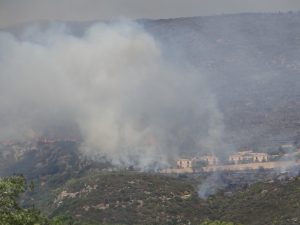 On Bobby Gee’s breakfast show, Island FM 88.6, Jacqui Kirby a resident in Lithakia gave her account of the events. “The fire started I believe in Agala. The winds just took it over the mountain to where we are. It then travelled across the back of our house towards Keri. The winds then changed direction. So, it brought the fire back again. That meant the whole of the mountain up here was on fire!   Although very scary we are very fortunate in Lithakia as we have a group of volunteers.

The villagers decided to set up a volunteer group after the fires we had last year. Then that started at 03.00a.m in the morning last year. They have been trained by the fire department. They literally go up and down the mountain through the night every night during the summer. Unfortunately, this fire happened through the day. The volunteers though are always in communication with the villagers. When the fire changed direction they called us to say that we need to get out now! Unfortunately, my husband didn’t want to leave but I did. I stayed with a friend for a couple of hours. When I did go back home the whole mountain was alight and the fire was going back towards the village. I understand from friends it was quite bad up there. It was finally out here around 01.30a.m this morning. 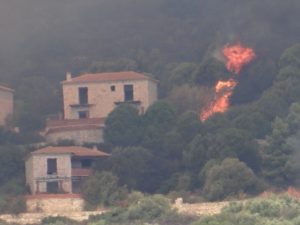 The aeroplanes were out very early this morning. The direction they are flying in it seems they are going over towards Agala and Keri again. It’s amazing how everyone though bond together. I just want to say a huge thank you to those who offered help, we were overwhelmed with offers for accommodation and just general support.

The scene at the moment is just black everywhere it’s upsetting but we have a remarkable fire team. We will always be eternally grateful to them. These guys are up the mountain every summer. The thing is we get stupid people dumping rubbish up here. People have got no thought.

The photo below by the Natural & Technological disaster risk assessments, shows exactly the burnt areas. 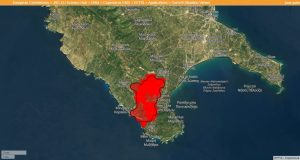 Zakynthos Informer must stress that these areas DO NOT affect any tourist resorts. The areas burnt are thick pine forest land!

The Volunteer Group of Zakynthos has also called for volunteers to help out in supplying drinking water to the firemen who are at the fronts. Along with instantly made coffee packets to offer some relief whilst the men are at the front.

If you would like to help in this effort you can deliver your gift at the Fire Department located in the village of Ambelokipi, near the turn off for the airport.

Louise is Australian born and has been a Greek citizen since 1991. She has deep cultural ties with the island, often writing about Zakynthian Traditions and Culture. She is also an active member of the Volunteer Group of Zakynthos, Giostra Di Zante and is a member of the women's choir "Rodambelos". Her love of the island and all it offers saw her joining the Zakynthos (Zante) Informer admin team in 2014.
Previous Oil prices soar after attacks on Saudi facilities
Next Saudi oil attacks: US says intelligence shows Iran involved 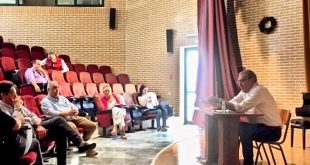