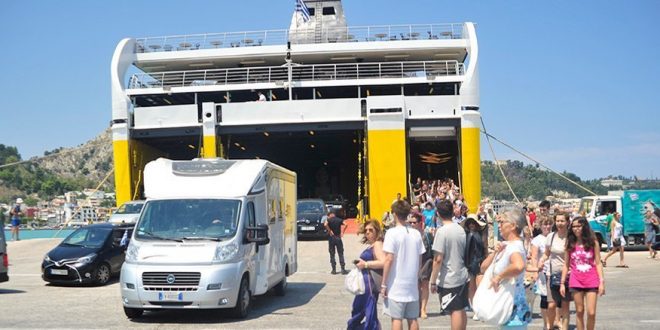 Greece:- 48-hour strike in all categories of ships from February 23

Louise Inzk 3 days ago Local, News Comments Off on Greece:- 48-hour strike in all categories of ships from February 23 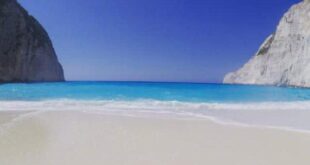 Tourism:- Tour operators get an increase of bookings with UK Gov announcement. 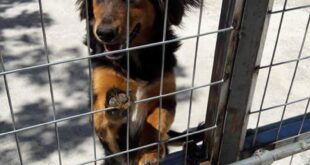 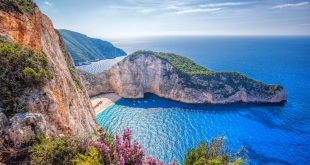 Zakynthos:- UK Government..The Taskforce will report on 12 April, with recommendations aimed at facilitating a return to international travel

Α Forty-eight-hour Panhellenic-Warning Strike οn all categories of ships from the 23rd of February starting at 00:01 to 24 February 24:00, with the prospect of escalation, decided the Board of the Panhellenic Union of Merchant Marine Engineers (PEMEN) at its meeting today.

PEMEN notes in a statement that although the new outbreak of the pandemic is in progress and with no measure of substantial protection of public health, shipowners, the government, the Ministry of Shipping, seek to put a gravestone in the BCCs, social security, the union rights of seafarers.

Once again, PEMEN argues, like the previous governments, “they invoke the weak argument that with the new modification of the approval acts of registration in seafarers, promoted by law 4714/20120, the competitiveness of the Greek registry will be stimulated ‘.

Louise is Australian born and has been a Greek citizen since 1991. She has deep cultural ties with the island, often writing about Zakynthian Traditions and Culture. She is also an active member of the Volunteer Group of Zakynthos, Giostra Di Zante and is a member of the women's choir "Rodambelos". Her love of the island and all it offers saw her joining the Zakynthos (Zante) Informer admin team in 2014.
Previous Favourite destinations for Europeans – Greece and Spain top of the list
Next Euston tunnel protest: Dr Larch Maxey removed by bailiffs 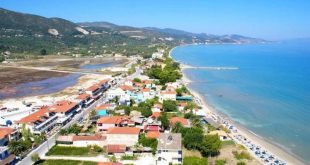 The Times: Greece plans to open borders to vaccinated Britons in May.

The Times: Greece plans to open borders to vaccinated Britons in May Athens plans to …