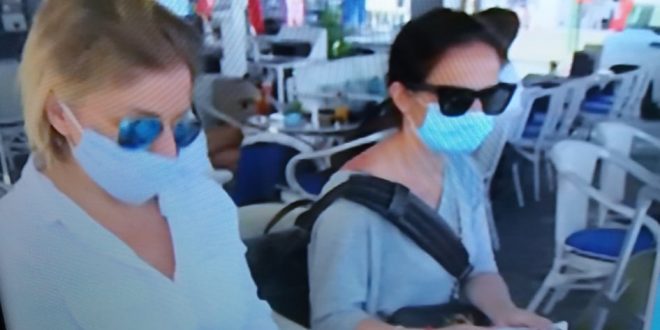 Specifically as announced by the government:

The 85th International EXPO in Thessaloniki will not take place. The prime minister, however, will attend Thessaloniki and deliver a speech.
From 17/08, for entry into Greece, it becomes mandatory to submit a negative molecular test (PCR test) for all those entering from Sweden, Czech Republic, Belgium, Spain, the Netherlands. The test should have been done 72 hours before.
With regard to land borders, it is mandatory to present a negative molecular control test (PCR test) for all incoming
From 16/08, there will be a limit of people entering Greece at the border station Kakavia. 750 people per day will be allowed to enter.
Every public event where people are standing up is suspended, including concerts and performances.

The government is restricting opening hours in bars and restaurants.

It was decided from 11/08 to 23/08 that the stores of health interest (bars-restaurants) will be closed from 12 midnight until 7 in the morning in the Regions: Crete, Eastern Macedonia and Thrace, in the regional units of Thessaloniki, Halkidiki , Larissa, Corfu and in the municipalities of Rhodes, Zakynthos, Santorini, Mykonos, Paros, Antiparos, Kos, Volos, Katerini.
The ban may be extended to other areas or even further, depending on the evolution of epidemiological data.

Louise is Australian born and has been a Greek citizen since 1991. She has deep cultural ties with the island, often writing about Zakynthian Traditions and Culture. She is also an active member of the Volunteer Group of Zakynthos, Giostra Di Zante and is a member of the women's choir "Rodambelos". Her love of the island and all it offers saw her joining the Zakynthos (Zante) Informer admin team in 2014.
Previous Tension in the Aegean: Turkey sends Oruc Reis south of Greek islands
Next Belarus election: Opposition disputes Lukashenko landslide win