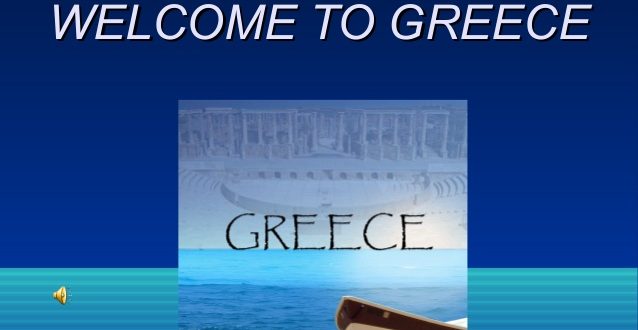 Greece:- Tourism to open April. The full plan for summer 2021

April will be a crucial month for the course of tourism, as then the first tests will take place in view of the official start of the tourist season on May 14. The plan is to open the country experimentally before Easter for tourists from the Balkans, Israel and the United Kingdom.

According to the report of OPEN TV, the course of April will judge the coming Easter, which is the first big crash test for this year. The first tourists are expected to arrive from the Balkans, as announced by Tourism Minister Haris Theocharis after his trip to Romania, from where 1.4 million tourists came in 2019.

I am sure that before Easter we will have the pleasure to welcome a large number of Romanian tourists in Greece. We will all be living this step together, the beginning of the course that will lead us back to normalcy “, the minister noted.

Tourism opening on April 16 on a pilot basis.

On April 16, the first test opening of tourism is placed with the focus on Easter, if of course the coronavirus pandemic allows it. The goal is to build the path to summer step by step and test the new entry protocols. Apart from Romania, arrivals from countries with a high rate of vaccination, such as Israel and Great Britain, are being considered at this stage.

Speaking on Greece’s National televison channel, OPEN TV’s “whatever is Happening now” show, Deputy Minister of Tourism Sofia Zacharaki stressed on the subject: “We could accept travellers even earlier than May 14. Opening on a limited and on a pilot basis to Israel and Great Britain, even earlier than May.

Second step on May 14 – Tourism is vital

The next step will come on May 14 when Greek tourism will open to all countries. If then the European Union is not ready with the certificate that will prove vaccination,  negative test results or the recovery from COVID-19, negotiations with countries such as Serbia and Russia are in place.

The bet for 40% -50% of the figures of 2019 is vital for the course of the Greek economy. To achieve this goal it requires very good fulfilment as early as June. The messages from the foreign markets are positive, but there are no reservations yet.

The course of tourism will largely judge the development goals of the budget. Entrepreneurs are feverishly preparing to open their businesses. A second lost year would be catastrophic for everyone.

Louise is Australian born and has been a Greek citizen since 1991. She has deep cultural ties with the island, often writing about Zakynthian Traditions and Culture. She is also an active member of the Volunteer Group of Zakynthos, Giostra Di Zante and is a member of the women's choir "Rodambelos". Her love of the island and all it offers saw her joining the Zakynthos (Zante) Informer admin team in 2014.
Previous March 25th Greece celebrates and the whole world with her…200 years of independence (Video)
Next Greece:- Daily report on coronavirus sunday 21/03. New Negartive record for intubated.