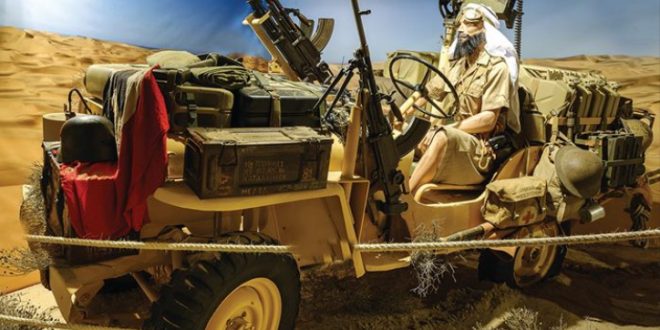 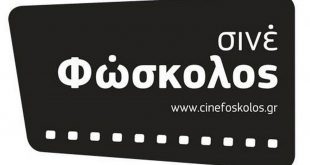 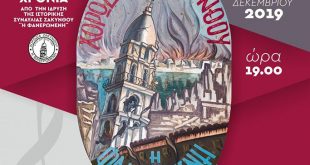 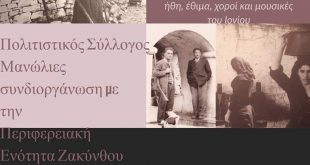 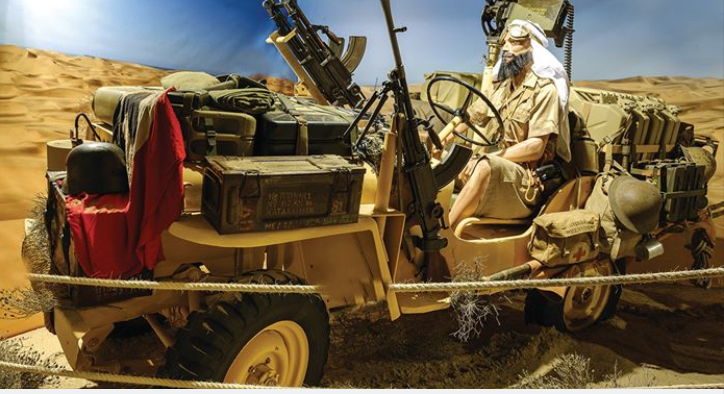 This weekend the History War Museum, based at the Galaxy Beach Resort Hotel in Laganas, are running a free event for visitors which is open from 10am to 9pm.

The event which is centred on the Greek Special Forces, runs from Saturday 26 October through to Monday 28 October.

The Greek Special forces worked alongside others during the war most notably the British SAS Long range desert forces who were an important unit that consisted of Australians, British and New Zealanders. This group set up in 1940 in Egypt worked with the Greek Special Forces under a man called Tsigantes. Their roles were working out in the desert to conduct sabotage missions behind enemy lines. The operations went on for a number of years eventually moving to Europe until the war ended. 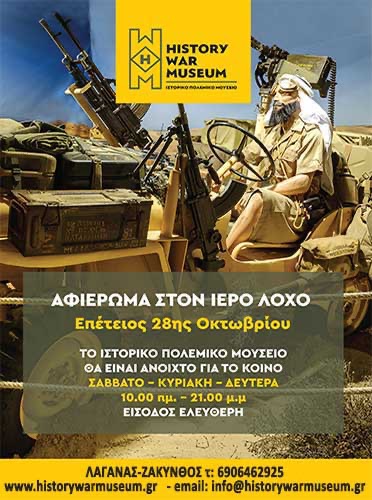 This free exhibition will be great for anyone has an interest in the Second World War or who wants to learn more about the role that Greeks played in it. There is also lots more to see at the museum and you can find more information on www.historywarmuseum.gr

Chrissie Parker joined the Zakynthos Informer Team in 2014. Chrissie’s first experience of the island was a combined birthday and wedding celebration, in true Zakynthian style. Since then she has been able to combine her love of the island, including its incredible history, tradition and culture, with her love of writing.
Previous California wildfires: Millions warned of possible power cut
Next Standard & Poor’s upgrades Greece to BB- with “positive outlook”

What’s on at the cinema?