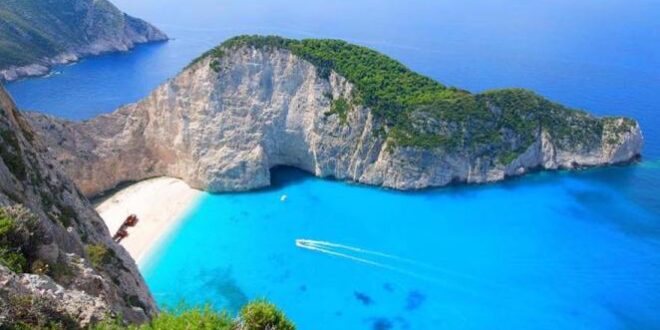 Waiting announcement of UK’s “Green List”, we were hoping that Greece would be included, unfortunately that has not been announced.

Non essential foreign travel will resume on the 17th May but as expected only a few destinations will require travellers not to isolate on their return to the UK.

Transport Secretary Grant Schapps announced that there will be twelve countries on the “Green list” including Portugal, Gibraltar and Israel while popular tourist resorts in France, Greece and Spain are not yet included in the green list of countries. however,  every three weeks from opening there will be a review on expansion. 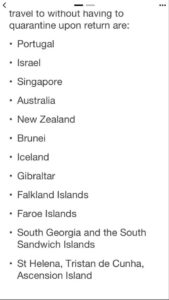 The transport Secretary suggested that as the summer progresses, more “traditional” destinations are hoped to be included in the list.

Meanwhile Turkey, Maldives and Nepal have been added to the red list of countries where travellers coming from those countries have to isolate in Government Hotels on their return

Shapps said the removal of international travel restrictions on May 17 was “necessarily cautious”, adding: “We must make sure the countries we reconnect with are safe.”

Greece being Amber at the moment and does mean all of Greece… However, what does that mean to UK travellers?

Travellers returning from amber list counties will need to:

Louise is Australian born and has been a Greek citizen since 1991. She has deep cultural ties with the island, often writing about Zakynthian Traditions and Culture. She is also an active member of the Volunteer Group of Zakynthos, Giostra Di Zante and is a member of the women's choir "Rodambelos". Her love of the island and all it offers saw her joining the Zakynthos (Zante) Informer admin team in 2014.
Previous Greece:- Schools: How they open on Monday – What Ms Makri said about self test and tutoring
Next Greece:- Coronavirus update for Friday 07 May.