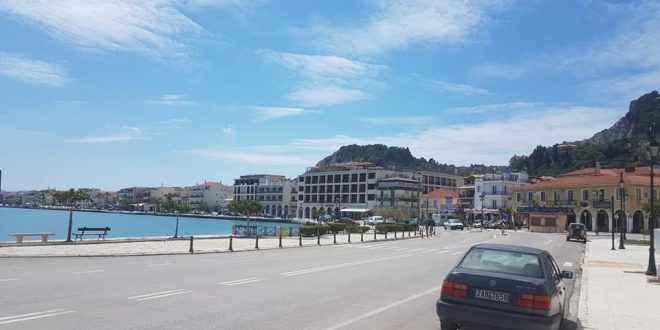 Liz Osborn 6th March 2021 Greece, International, News Comments Off on Lockdown until at least the 22nd March – this weekend critical for decisions 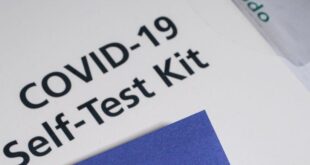 This weekend – the first since the announcement of the additional restrictive measures – is a crash test.

It will be recorded whether the citizens will respond to this difficult phase that the pandemic has gone through. With the mutations of the virus, and consequently the tendency for the evolution of the epidemiological data.

Lockdown until March 22 and… we will see …..
already the best case senario is that the “green light” for the opening of activities should not be expected before March 22nd.The concern is mainly concentrated in Athens and Piraeus – as in Attica the Health Service is being tested hard – but also in the other areas that are in deep red or red.

The government, understand the fatigue of the citizens but also of the difficult position of those involved in retail and catering.  So at every opportunity  they are sending the message that only with faithful observance of the measures, and with patience, “we will see a light at the end of the tunnel “.

Due to ongoing vaccinations.

“These weeks are like the last hurdle before we reach the thread of hope. That is why one last effort will bring us all to the place of Freedom earlier “is the message of the Prime Minister, who last week intensified his public interventions, in an effort to inspire the citizens and send the message of hope with the vaccination.

The European “bet” on vaccines.

The government is “betting” on Operation Freedom and Kyriakos Mitsotakis is stepping up pressure on the Commission to take more dynamic action.

Megaro Maximou estimates that by the end of March, 1,750,000 doses of the vaccination will have been made. In parallel with the approval expected from the National Vaccination Committee for the use of the AstraZeneca vaccine for people aged 65 and over in Greece. A large supply of vaccines is expected in April, while Pfizer confirmed that next month we will receive more than 1,000,000 doses

By the end of May, it is estimated that all citizens over the age of 60 will have been vaccinated and at the same time the coverage of the vulnerable groups will have been launched.

Thus, hospitals will breathe and more space will be given to the recovery of the economy, with the opening of more and more economic activities, including catering.

Liz Osborn's first experience of the island was as a holiday rep in 1992. She fell in love with everything Zakynthian and has been here since then. Liz became a Greek citizen in 2003 and has been active in tourism and the Greek life over the years. Liz's support of the island saw her joining the Zakynthos Informer team in 2020
Previous Zakynthos a breath away from Deep Red – N.Hardalias
Next Increase in the number of patients admitted to the hospital from Covid 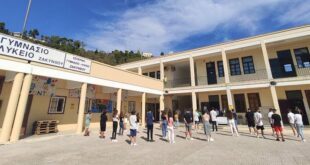