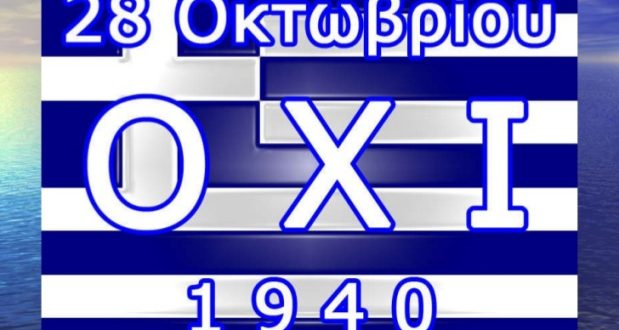 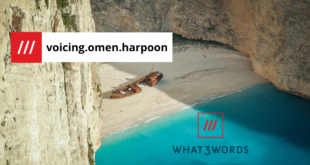 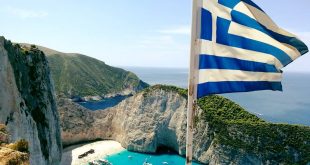 Greece:- Travelling to the Greek Islands or across Greece? Here’s what you need to know! 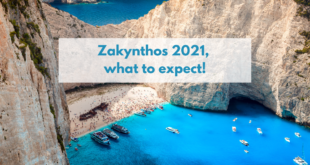 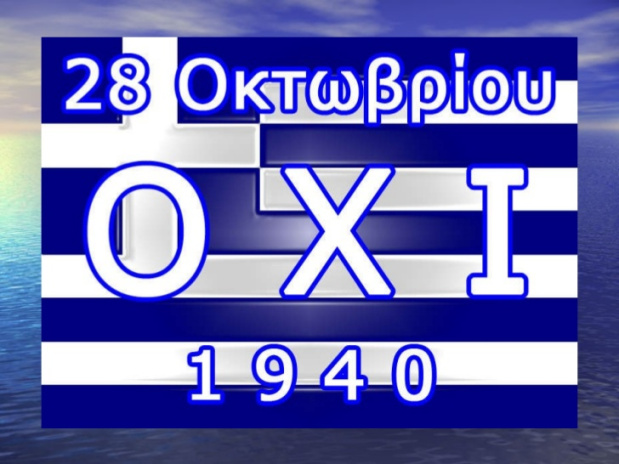 National OXI day is one of the most important historical dates in the Greek calendar, not just for Zakynthians, but for Greeks worldwide. Every year it is remembered and traditionally celebrated, staying firmly in the hearts and minds of Greeks everywhere.

But what is National OXI day?

The 28 October 1940 is the date when Greece officially found themselves at war with Italy during World War Two. Greece refused to bow to Mussolini however and by doing so they found their borders invaded by the Italians, and their country at war with the Axis occupiers. Italian soldiers based on the Albanian border attacked Greece by crossing it and pulling Greece into a war they had desperately hoped to avoid. 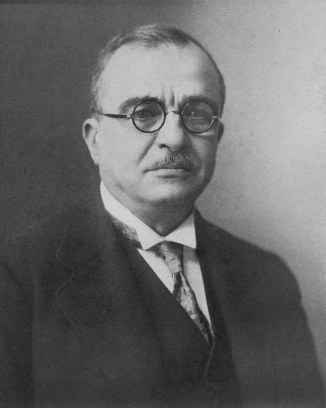 The result of Ioannis Metaxas’ response was an attack on the Greek border in Albania at 5.30am, that resulted in Italian troops crossing the border, officially invading Greece bringing the country into World War Two. Newspaper headlines on 30 October 1940, by the paper “Elliniko Mellon” by Eustratiou, were printed with a huge OXI spread across the page. When the Greek people heard what had happened they made their feelings known. Greeks filled the streets and responded with a simple protest, OXI!, regardless of what political side they fell on. All over the country the Greek people stood up for themselves and vocally protested at the invasion that had taken place, resisting the Italian Army where they could. 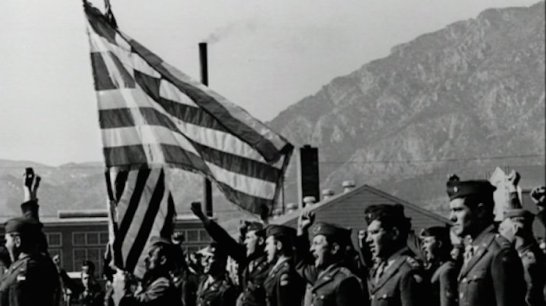 Sadly the war in Greece became worse, and eventually the whole of the country, including Zakynthos, was invaded by the Italians. This pushed the country into a war that would last for years. The Greek people fought bravely, and hard, and didn’t make things easy for the Italians, but in the end the enemy won and Greece finally fell becoming a conquered country under Axis powers, and eventually, Germans rule.

In 1942 the Greek resistance, who had become a strong enemy to the Axis powers created OXI day – on the 28 October – as a reminder of Metaxas’ brave response to Gratsi, and they continued to celebrate it every year throughout the war. It was an important celebration that continued after the war ended, and still does today. 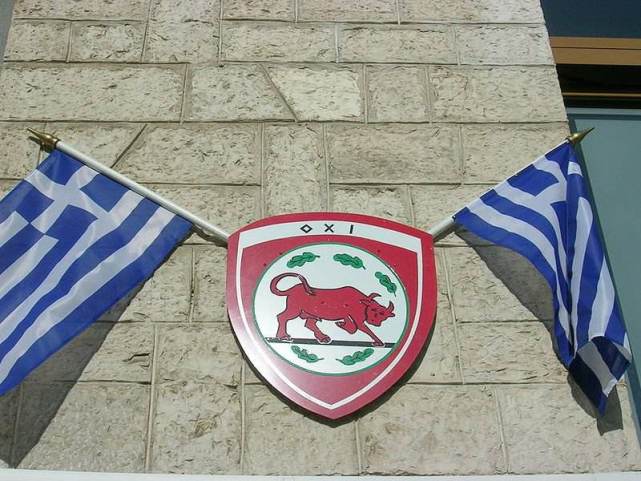 National OXI day is now celebrated all over the world throughout Greek communities. It’s a day that reminds Greek people of what their families fought for, how they voiced their brave protest, and how they tried to stand up for themselves for what was right. It’s a day to honour Greek values and the passion for all that Greece stands for. National OXI day is incredibly important and it’s a day that will always be remembered and stay in the hearts and minds of every Greek.

Nowadays Greeks celebrate by marking the day by laying wreaths and parades and official residences/buildings proudly fly the Greek flag.

However you choose to spend your National OXI day, we wish you a wonderful day.

Chrissie Parker joined the Zakynthos Informer Team in 2014. Chrissie’s first experience of the island was a combined birthday and wedding celebration, in true Zakynthian style. Since then she has been able to combine her love of the island, including its incredible history, tradition and culture, with her love of writing.
Previous Abu Bakr al-Baghdadi: IS leader ‘killed in US operation’ in Syria
Next PC Andrew Harper: 5,000 bikers join ‘ride in respect’ for killed PC 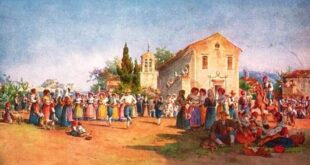 Celebrations in Zakynthos today. Saint George and the Litany of Laurentaina

Religious Celebrations continue in Zakynthos today, perhaps the most unique of all is the Festival …