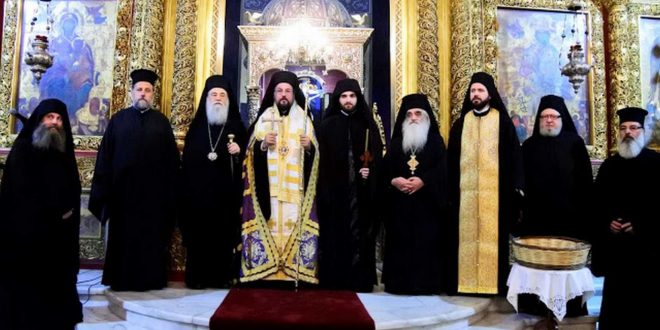 New Decon takes rank at the Monastery of Strofades 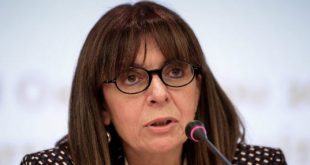 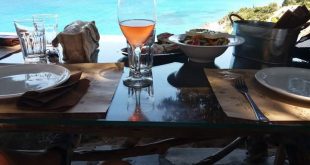 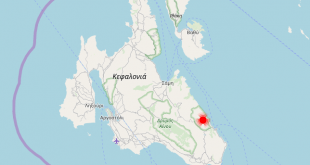 After the Religious ceremony which took place yesterday, Saturday, December 7th, 2019, at our local Church St. Dionysios of Zakynthos, a new Curate was appointed. Monk George Chrysikopoulos a 24-year-old has this honour. 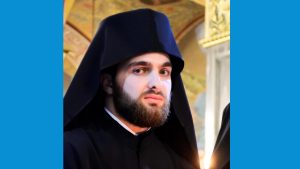 Metropolitan Axomis Daniel engaged in honouring the new monk the position, whilst , the Honourable  Metropolitan of Zakynthos Dionysios II, also engaged in the liturgy.

Following the dedication and ceremony of the Curate, Monk George (who uniquely kept his baptismal name) accepted the wishes and prayers of his parents, relatives, present clergy and from people at the Monastery of his parish.

This morning during the Thanksgiving Synod, Metropolitan Axomis will ordain the new Monk to the rank of Deacon.

Louise is Australian born and has been a Greek citizen since 1991. She has deep cultural ties with the island, often writing about Zakynthian Traditions and Culture. She is also an active member of the Volunteer Group of Zakynthos, Giostra Di Zante and is a member of the women's choir "Rodambelos". Her love of the island and all it offers saw her joining the Zakynthos (Zante) Informer admin team in 2014.
Previous Delhi factory fire: More than 40 dead in India blaze
Next Turkey demands Greek compensation for the war of 1922