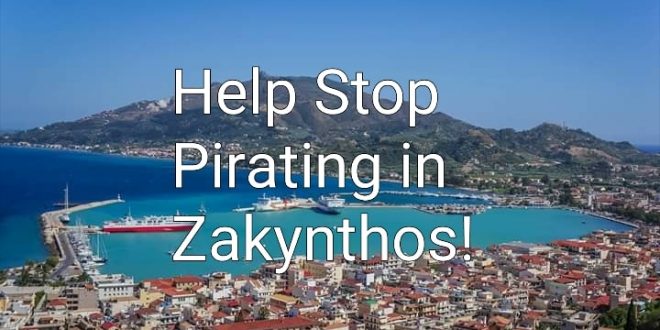 Pirating in Zakynthos an illegal trade. 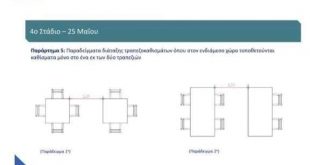 The rules for opening restaurants and cafes, guidelines for businesses. (PDF to download)

As the crisis has hit Greece and even more the tourist trade with the government adding more tax to an already heavy tax load, a lot of businesses have been affected even forced to close. Unfortunately, it opens up an area for illegal trade, thus causing even more problems to those who are trying to survive. Areas that have had an negative impact recently is within the VIP tour section and the taxi association. Due to increase not only in tax but also in petrol prices and of course a decrease, due to all inclusive package deals, all of which have added to the burden. Another blow to these services Zakynthos Informer would like to bring to your attention, as it has been on the increase over the last few years and again has recently come to our attention this year, is illegal transportation or pirating. It also has come to our attention not just hotels but some so called tour operators, that work via social media have been offering transportation to their guests and even offering tours around the island without having the necessary documentation. 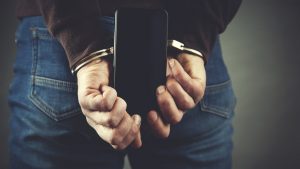 Only last Saturday, a 49 year old offering transportation from the airport had been caught and taken to the District Attorney for questioning on the grounds of illegal transportation. These would be the ones that have not been approved by the Greek Organisation of Tourism (E.O.T). Furthermore, there has also been official complaints to police that some have even used their own personal cars and approached tourists, trying to entice them to use their cars, obviously at a price for transportation to the visitor’s destination. Boat trips have also come under the pirating list as well. The list could go on and yes, we could say this happens all over the world; it would be a step in the wrong direction however if we were not to point out a few simple things in able for you to protect yourself from pirating. Obviously it is your choice in the end but you can also help fight for those businesses that are legitimate and are fighting to survive. 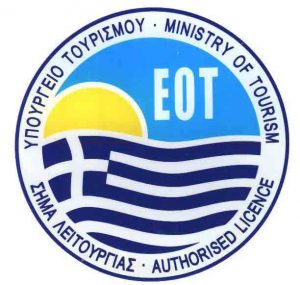 Zakynthos Informer must stress that pirating this is actually putting the visitor in danger, most who have been pirating haven’t even had their car, van, boat insured and if anything should go wrong during transportation, you would not be covered nor by liability on your insurance and quite obviously nor by theirs. In Zakynthos we have a very reliable taxi association working twenty-four seven, most of the drivers speak fluent English and most a second language. Tour operators that are well known and proudly show their E.O.T licences. It is important to note that as a consumer, you are protected by Greek laws concerning consumer protection for all transactions whilst travelling in Greece. Pirating does not enable you to be covered.  All enterprises, regardless of their nature (tourist or otherwise), are obliged to issue written receipts for the total amount they receive. Possession of a receipt safeguards the consumer in the event of any claim or dispute with the enterprises, if you are not given a receipt then ask for one, this is one way to ensure that who you are dealing with is legal as the receipt would have all the necessary details upon it such as ΑΦΜ (tax number) and the name of the person who is supplying the services along with their EOT code number.  Locals and of course mainly our visitors to our Island should not be put at risk by illegal trade or even go to the extent of putting their life at risk. It is important to be aware of the consequences of using illegal trade not only directly but also to those who have worked hard to build a safe and reliable business and provide their community with a service they can trust. Next time you are approached please think twice!

***Please note if you believe you have been approached by someone or in anyway have had business dealings that does not seem legit please contact the police and report it immediately.

Louise is Australian born and has been a Greek citizen since 1991. She has deep cultural ties with the island, often writing about Zakynthian Traditions and Culture. She is also an active member of the Volunteer Group of Zakynthos, Giostra Di Zante and is a member of the women's choir "Rodambelos". Her love of the island and all it offers saw her joining the Zakynthos (Zante) Informer admin team in 2014.
Previous Shoals of fish jump out of the water, land on Preveza docks (video)
Next Vandals desecrate Muslim cemetery with Golden Dawn symbols and flyers 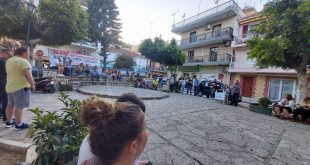