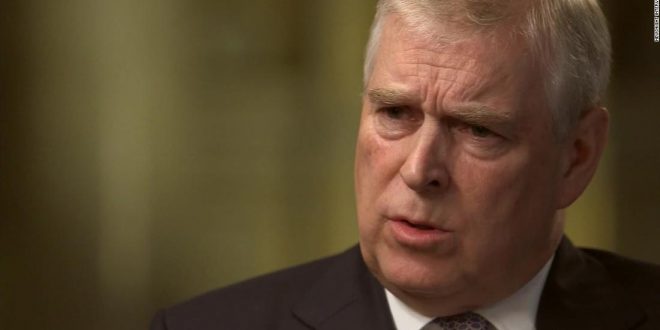 Prince Andrew interview is a PR nightmare and a national joke 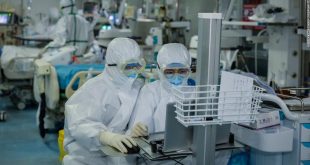 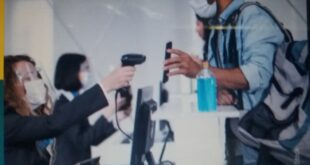 In 2006, Prince Andrew invited Jeffrey Epstein to the 18th birthday party of his daughter Beatrice. Andrew didn’t know, he claims, that an arrest warrant had been issued for Epstein earlier that year for sexual assault of a minor — because Epstein had never mentioned it to him. (Even though the British royal family have numerous staff who vet guests.)

Previous Hong Kong campus siege almost over, but the violence and anger is here to stay
Next Free Book Give Away & Art Exhibition Saturday 23rd November, 2019. 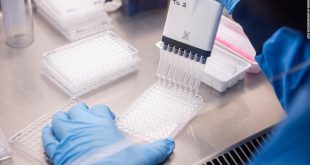 EU:-Delta mutation: Merkel will call for the closure of the EU borders for British tourists

Delta mutation: Merkel will call for the closure of the EU borders for British tourists …