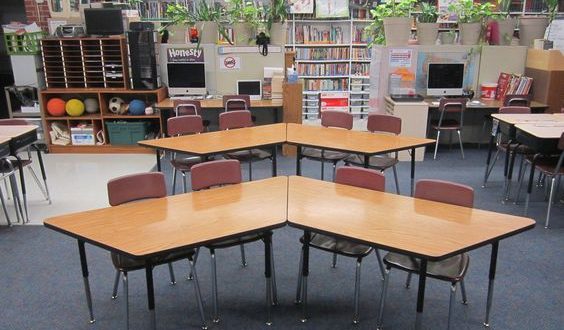 British man, 25, fights extradition to Greece over murder of teenage Next shop assistant

Orionids meteor shower at its peak Oct 20-21; visibility in Greece

Meteo Service warns of extreme weather on Crete and Cyclades

Speaking of kindergartens and the vouchers of 180 euros, Minister Domna Michaelidou announced that they will begin providing them to families as of September. It is a global financial support of a weighted average of 180 euros to ensure the care of all children. This arrangement has been voted on and will go into effect as of September.

The Minister of Labor, Domna Michailidou also referred to the malfunctions of the existing program through EETAA, stressing that “in the existing program there was the paradox of excluding civil servants. Thus a low-income municipal employee was excluded from the program and could not send their child to kindergarten. With the new checks, civil servants will also be eligible to apply, ”she concluded.

Louise is Australian born and has been a Greek citizen since 1991. She has deep cultural ties with the island, often writing about Zakynthian Traditions and Culture. She is also an active member of the Volunteer Group of Zakynthos, Giostra Di Zante and is a member of the women's choir "Rodambelos". Her love of the island and all it offers saw her joining the Zakynthos (Zante) Informer admin team in 2014.
Previous Zakynthos not included in plans of the Hellenic Republic Asset Fund!
Next Press Release… Upgrades to some of our Public Buildings to save energy.