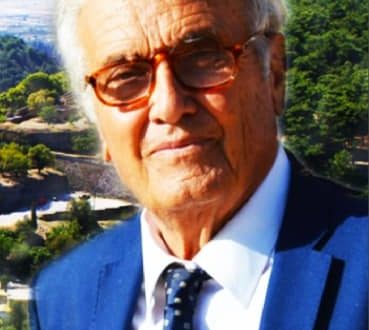 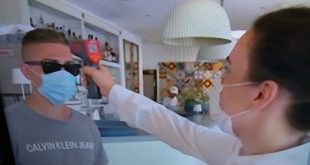 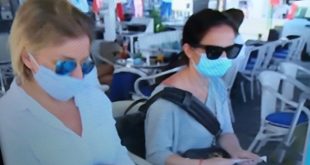 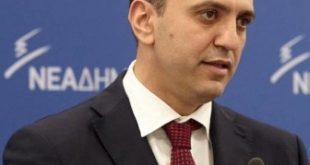 A statement by the New Mayor, Mr Nikitas Aretakis 3 hours ago was written in regards to answering a lot of hearsay.

Hearsay about a few things that now seems not to be true. The Mayor in his statement made it quite clear there will be change for the better in regards to managing our Council. Change that those who voted for him and there were many in Zakynthos wanted. 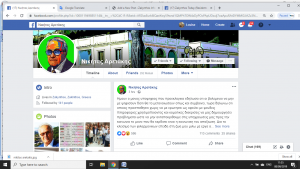 ” I was the only one during the pre elections campaign that warned those who are “ensconced” not to consider voting for me and if they did, they will regret it, as they have done.  Now, I state that anyone who tries to spread false information, without referring to me beforehand , using it as political discrimination against us and to society, the only thing they will gain is social depreciation.

In regards to closing the Philharmonic, and as during my life I talk with actions, which I have been doing since 2007 at all the festivals I hold in my village, and after a personal invitation the Philharmonic was present.

Concerning my philanthropic intentions, as I respect municipal property, I did not distribute from the hostels of the Council, sending mattresses and covers to a dirty gym for illegal immigrants to sleep an hour after midnight for a few hours while they could be served by the mattresses of gymnasium. In answer to those with racist intentions, personally , when I was a student out of necessity many times I had to sleep on a bench in the area of Areos  in Athens and therefore I recommend their interests and sensitivity to be expressed in projects on social racism, which is the worst form of racism where people cannot be healed.

As regards to the restoration of positions in the department of Sanitation, to those who had been hired and for many years were engaged in areas taking advantage of their position, they should be aware that it is right, there should be no exemption and proud that with my intervention these people will stop being subversive on society for the mess and dirt of the island. Let some people understand with the will and approval of the public, the Council is changing course.

Louise is Australian born and has been a Greek citizen since 1991. She has deep cultural ties with the island, often writing about Zakynthian Traditions and Culture. She is also an active member of the Volunteer Group of Zakynthos, Giostra Di Zante and is a member of the women's choir "Rodambelos". Her love of the island and all it offers saw her joining the Zakynthos (Zante) Informer admin team in 2014.
Previous Amber Rudd resigns from UK cabinet, says she can’t support Boris Johnson’s ‘political vandalism’
Next Erdogan to EU: “You either share burden or we open gates to refugees” 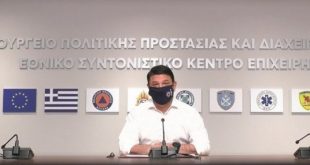 New measures to prevent the transmission of the coronavirus in Greece, were announced by the …