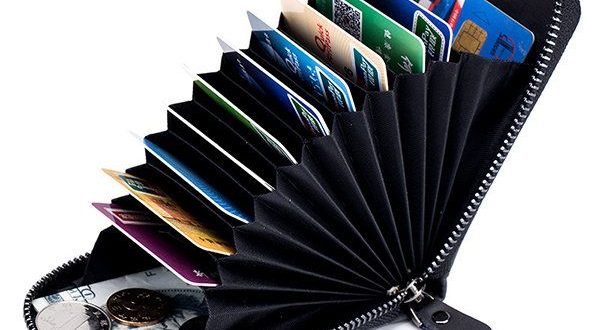 Greece increases capacity for travel with ferries and ships

Tax incentives for taxpayers to increase their card transactions are being examined by the government’s financial staff. Indeed, soon the Treasury is about to launch a major advertising campaign to promote the benefits that citizens and the state have by using the electronic payment system for their transactions. Already, steps have been taken for the advertising campaign to be launched.

The incentives to boost e-commerce, as well as a package of tax evasion measures, are expected to be included in a Treasury bill that is scheduled to be submitted in parliament at the end of February. The bill will also provide for an out-of-court mechanism for resolving tax disputes. The Treasury’s goal is to speed up the settlement of tax cases pending before the Courts, which today exceed 10,000. The new pre-trial dispute settlement system is expected to become operational in the first half of the year. Special committees will look into cases and motivate businesses and taxpayers to close their cases without waiting for the lengthy court proceedings.

The bill is expected to generate an additional € 50m in revenue, boosting the revenue back-up that this year’s budget has anyway. It is indicative, according to competent sources that the Bank of Greece’s dividend on the profits of the Bank of Greece will be 100 million euros higher this year compared to last year. In addition, an additional € 279m is estimated for EU subsidies that have been declared legal by the EU and will be returned to the Greek State.

In any case, the Treasury is optimistic about the way in which this year’s budget targets are being implemented and the creation of sufficient financial space to support the government’s promised tax cuts, including a reduction in the solidarity levy next year.

Among these reductions is the reduction of tax advances for investment firms. According to the Treasury plan, if the institutions approve the change in the use of ANFAs for development purposes, they should be utilized to reduce tax advances on investment firms. This, according to competent sources, essentially means providing liquidity to businesses to finance their zero-interest investment programs in a time when there is a lack of bank lending.

At the same time, there will be significant budgetary breaths if the institutions give their approval for the exemption from the calculation of the target for primary surplus expenditure on refugees. Already, the State Treasury is counting these expenses one at a time, which are estimated to be in excess of € 200 million.

Louise is Australian born and has been a Greek citizen since 1991. She has deep cultural ties with the island, often writing about Zakynthian Traditions and Culture. She is also an active member of the Volunteer Group of Zakynthos, Giostra Di Zante and is a member of the women's choir "Rodambelos". Her love of the island and all it offers saw her joining the Zakynthos (Zante) Informer admin team in 2014.
Previous Hanau shooting: Eight dead after two attacks in Germany
Next Minister of Environment and Energy Meets with MP of Zakynthos in regards to important issues.