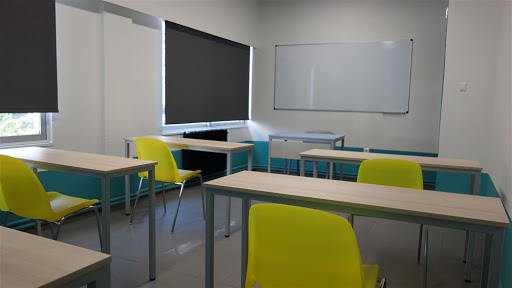 Teachers Association of Zakynthos:- No cameras in class for teaching students. 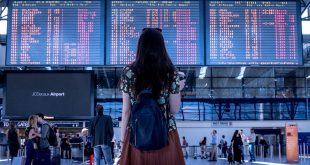 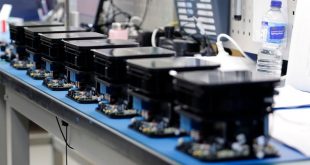 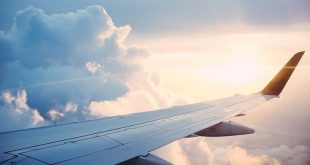 The Greek government’s proposed bill to offer live streaming lessons from classrooms to stay-at-home students during the coronavirus pandemic has sparked a great deal of controversy over the last few days.

As Greek high school students gradually return to class after the lockdown, a fierce debate has flared up in Parliament and in the media over the bill. Opposition parties and teachers have girded for battle over the issue, arguing that the government is planning to extend the use of cameras in classrooms beyond the end of the Covid-19 pandemic.

The government, on the other hand have said it is a useful tool to combat the loss of lessons students have to face if live streaming is not introduced.

According to an amendment on the education bill, live streaming classes will be conducted using portable electronic equipment. The aim is to offer simultaneous teaching to the students present in class as well as students who participate remotely, in case of a pandemic, such as the one Greece is experiencing now due to the coronavirus.

Thi stype of education could also take place in emergency situation or an unforeseen event, such as a natural disaster. At the same time, live streaming of classes offers students the additional possibility of distance learning.

Without the choice of live streaming, many elementary, high school, and college students may be left out of the teaching environment and without any access to learning for months, the amendment says.

“The government has never talked about cameras,” Education Minister Niki Kerameus said on Open television on Tuesday. “The government said that since the state provides for some students to stay out of school for precautionary reasons to protect their personal health and public health, it is a self-evident obligation of the state to give them access to education.”

Kerameus further said that live streaming classes will take place only to help students in extraordinary circumstances like the present pandemic, not as a substitute for actual classes with the presence of all students under normal circumstances.

Government spokesperson Stelios Petsas said that the Ministry of Education has consulted with the Hellenic Data Protection Authority before writing the amendment for the simultaneous teaching of students who are physically present and those who want to take part in distance learning.

SYRIZA’s leader and ex- prime minister Alexis Tsipras attacked the amendment stating on his facebook page . “The government insists on the extremely dangerous regulation for the live streaming of lessons from the classrooms, despite the fact that its Ministers have been caught lying about the approval of the Data Protection Authority.

“The Authority not only denied the government’s allegations of its approval, but also stressed that the application of the provision entails a high risk.”

Claiming that SYRIZA has supported distance learning under clear conditions. However, it is not going to accept the government’s intention to install cameras in schools, as this is illegal and is rejected by the educational community as a whole.”

On Monday, five SYRIZA members of the European Parliament sent a question to the European Commission asking whether live streaming of lessons in classrooms violates the human right of privacy.

The Greek Federation of Secondary Education State School Teachers (OLME) announced that under no circumstances will teachers agree to have cameras in classrooms and allow the live streaming of lessons.

The Board also sent a request to the Federation of Civil Servants Unions (ADEDY) to declare a strike against the live streaming of classes. They also called on ADEDY to pursue legal recourse against the draft bill.

Educators argue that placing cameras in classes violates privacy rights, while at the same time also undermining the efforts of teachers to create a personal, interactive educational environment.

Whilst in Zakynthos, the Secondary Education State School Teachers have stated that they will not be teaching live streaming classes nor will they accept any cameras within their classrooms.  They regard the government’s decision opens dangerous avenues for the educational process itself. It does not violate any pedagogical criteria and violates the personal data of students and teachers.

Louise is Australian born and has been a Greek citizen since 1991. She has deep cultural ties with the island, often writing about Zakynthian Traditions and Culture. She is also an active member of the Volunteer Group of Zakynthos, Giostra Di Zante and is a member of the women's choir "Rodambelos". Her love of the island and all it offers saw her joining the Zakynthos (Zante) Informer admin team in 2014.
Previous Tourism:- Minister states. “Flights from abroad as of July 1, should not be cause for public concern”
Next coronavirus:- University of Oxford phase one complete for vaccine. 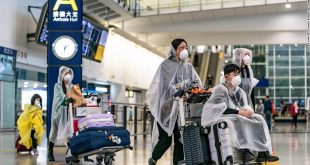