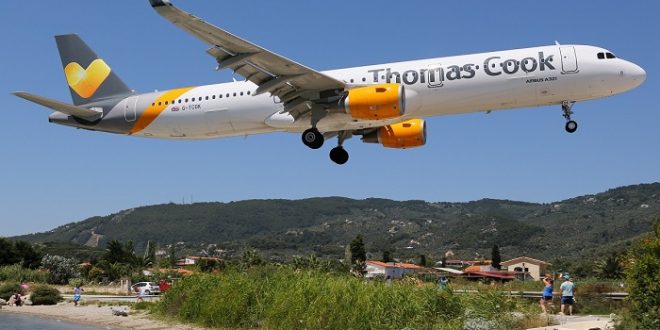 The human side of the Thomas cook collapse

Chrissie Parker 24th September 2019 International, News Comments Off on The human side of the Thomas cook collapse 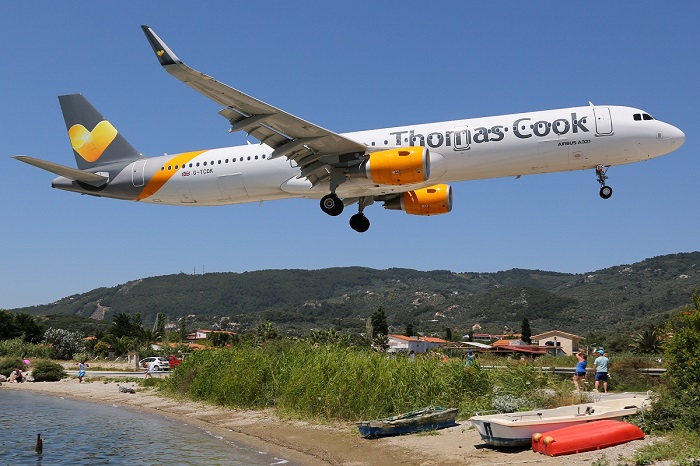 Since the news of the collapse of Thomas Cook, there has been a deluge of news and information. Much of what has been reported isn’t the story of the financial side of the business or even a full breakdown of what actually went wrong. The stories we are hearing are the human side of situation and they are numerous. 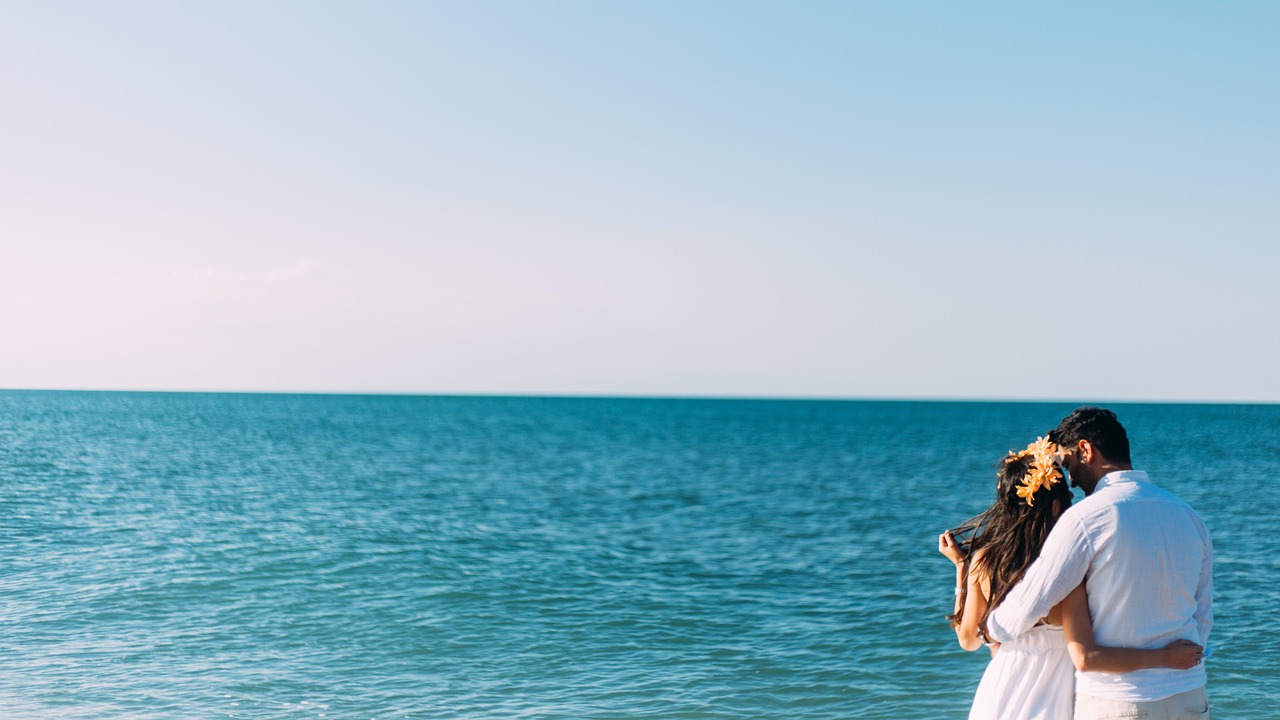 It’s estimated that around 50,000 tourists have been “stranded” in Greece. Many of these tourists have been British tourists who were visiting Corfu, Crete, Kos, Skiathos and  Zakynthos, with Corfu and Zakynthos being hit very hard. The main priority has been to get them repatriated as soon as possible and it’s a Herculean task.

There are also the tourists who have lost their holidays, left unable to travel, these stories are numerous and there are some incredibly poignant ones; carers and unwell people who have saved for their holiday, now unable to fly. Couples who have weddings booked and organised on a Greek island or other destination, who will now be unable to get married; the list is endless. 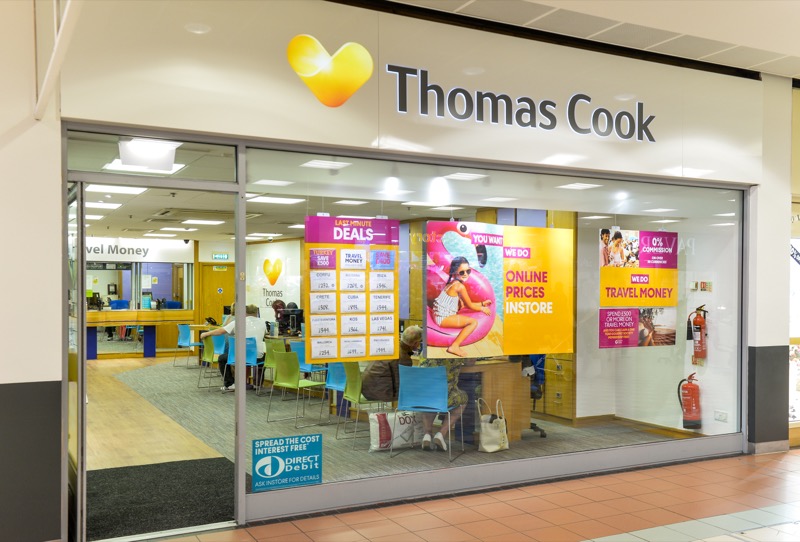 Thomas Cook staff have also been victims of this business collapse, and many personal stories have filtered into the press, including a heart wrenching video of Thomas Cook staff trying to do an onboard announcement whilst trying desperately to hold back the tears. Despite their emotions and the prospect of an uncertain future, many Thomas Cook staff have put their own distress to one side, continuing to help customers for as long as they’re able, and it’s incredible to see. 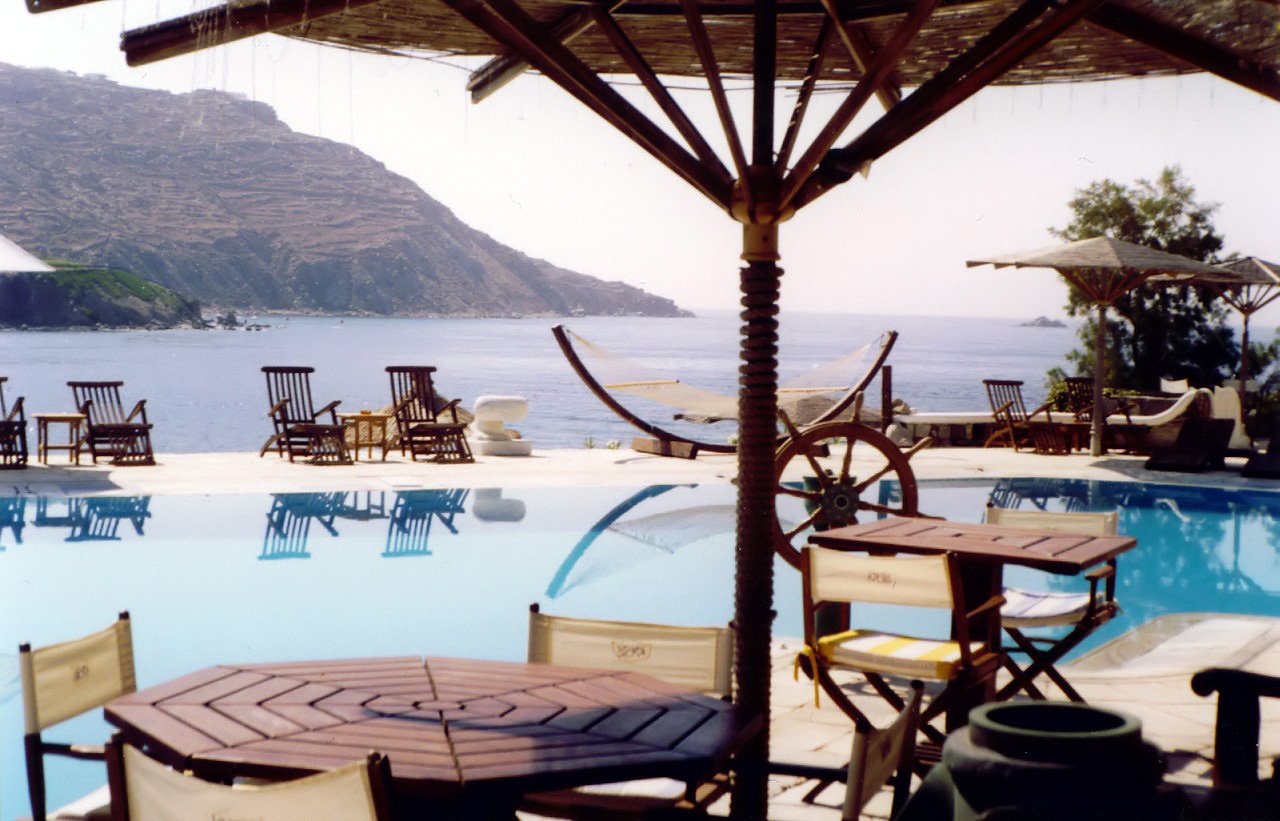 There is also the small businesses. These are the people who have been bound up in the collapse through no fault of their own. Hotels and apartments who have been forced to end their season early, not only because of the collapse, but also because they haven’t been paid for months, if not the whole season. Businesses who may not ever see that money again. There are also many tourist destinations that were served by Thomas Cook that will now have a lack of flights and this will impact visitors to those areas, and again it will be the small businesses that will suffer. Some don’t know if they’re will survive.

The collapse of Thomas Cook isn’t just about the immediacy of tourists on the ground or about to fly out. It’s about the tourism industry as a whole and everyone who is connected to it. The loss of the airline will leave a huge gaping whole and it will be a difficult one to fill, and things may never be the same again.

To contact Thomas Cook with any concerns please use the details below:

Chrissie Parker joined the Zakynthos Informer Team in 2014. Chrissie’s first experience of the island was a combined birthday and wedding celebration, in true Zakynthian style. Since then she has been able to combine her love of the island, including its incredible history, tradition and culture, with her love of writing.
Previous Whirlwind sweeps over Kalamata in West Peloponnese (videos, picts)
Next Ambassador Kate Smith meets with Tourist Minister.