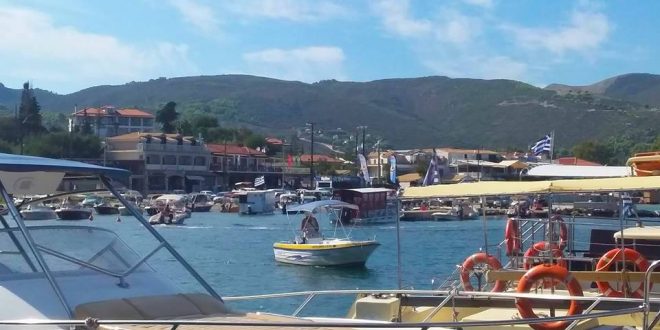 The Resort of Keri 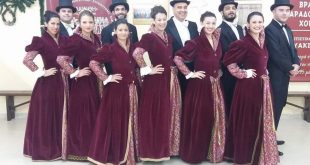 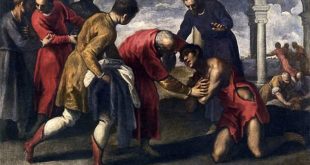 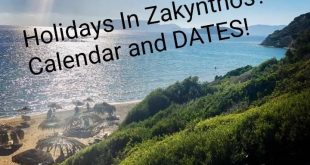 Public Holidays and Events on those days in Zakynthos. 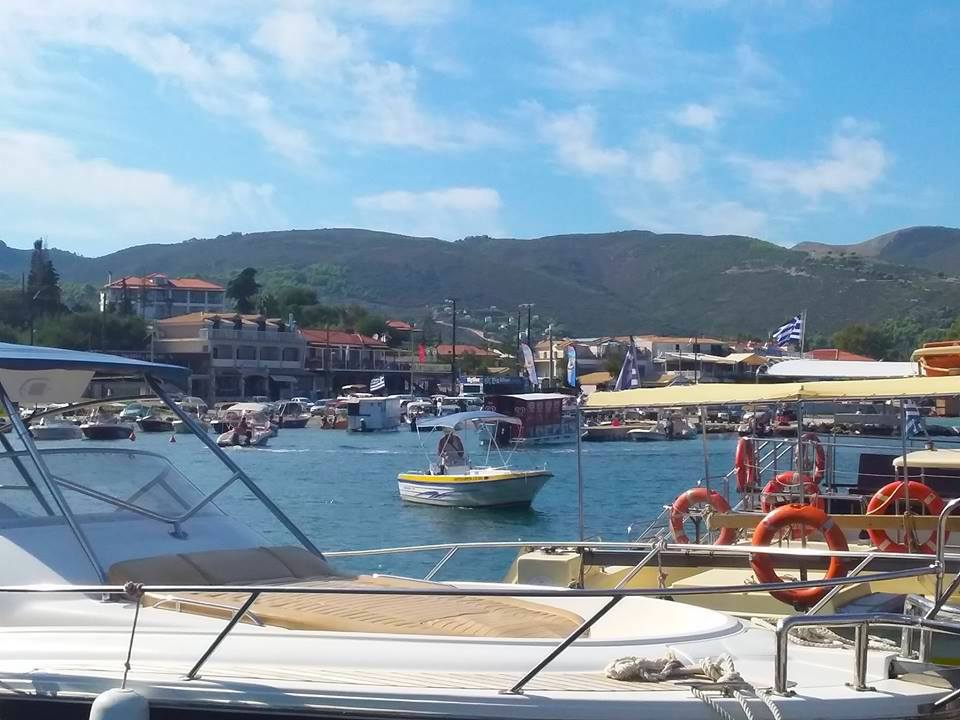 Situated in the South-West of Zakynthos is the lovely village of Keri. Although the area is set up for tourism the village is one of the few areas that survived damage from past earthquakes and so typical lovely old houses and small alleys still exist, giving visitors a more laid back, quiet glimpse into the past. Located about 19km from Zakynthos Town, Keri is surrounded by vineyards and beautiful olive groves. Accommodation is split between a number of areas which include the outlying areas of Keri Village, Limni Keriou (Keri lake), and the cliffs tops around the Keri headland. 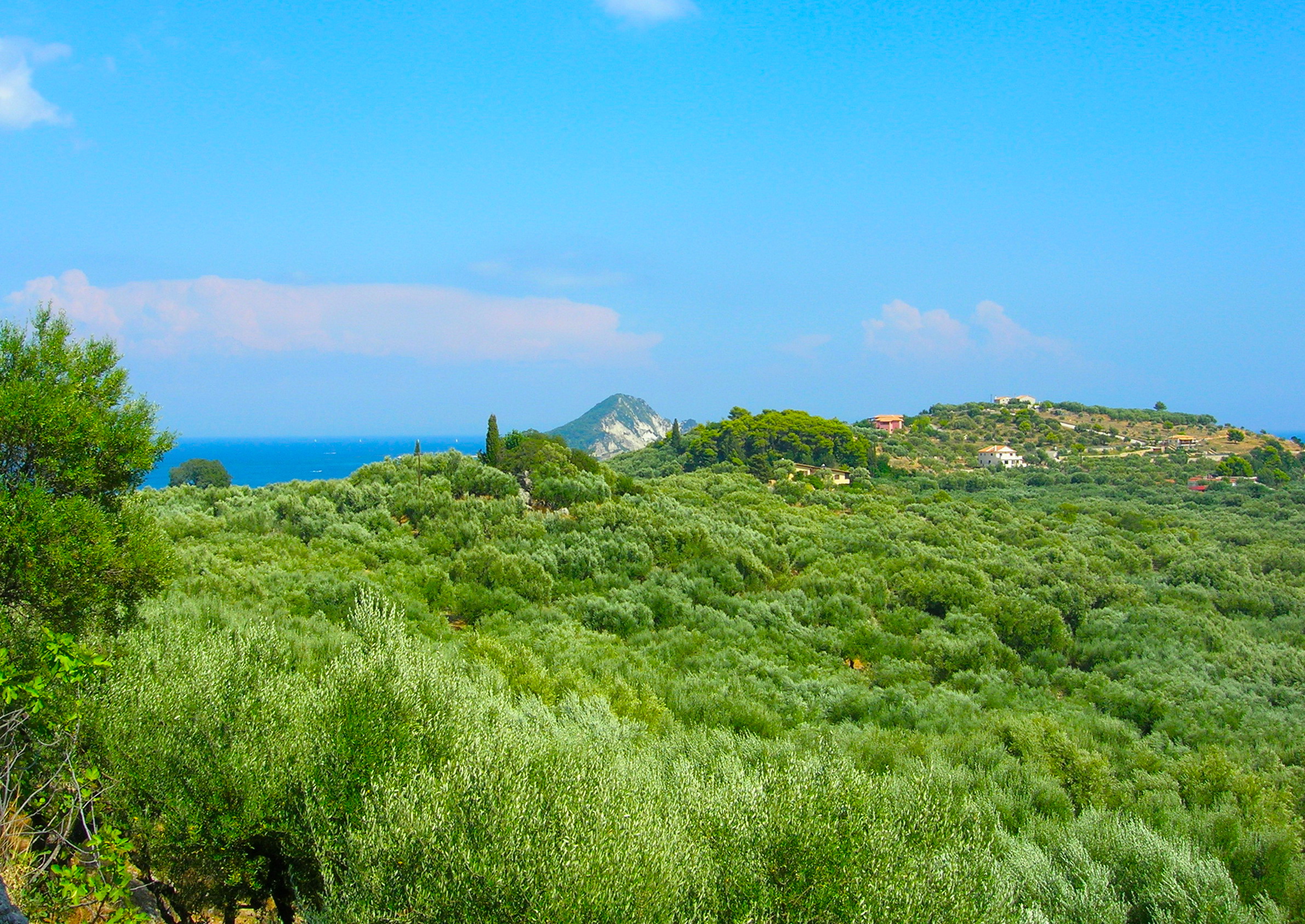 There’s lots to do in the area, the village itself is quiet with some lovely tavernas as well as the Virgin Keriotissa Church, an old church painted in natural colours that is connected with mythical stories of the area. When the bells of the church chime they can be heard around Keri, making it feel very traditional. On the cliffs just past Keri village is Keri Lighthouse, next to it stands a huge Greek flag reported to be the largest Greek flag in Greece. There’s also a lovely taverna on the site with fantastic views out over the never-ending sea. The Lighthouse has been on the cliffs for over a hundred years and has been used to protect ships from hidden rocks as they pass. This area is also one of the most incredible places on the island to watch the sun set. 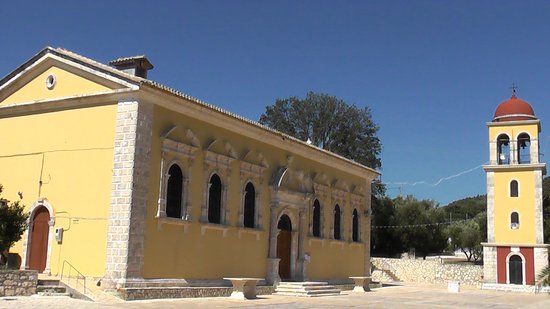 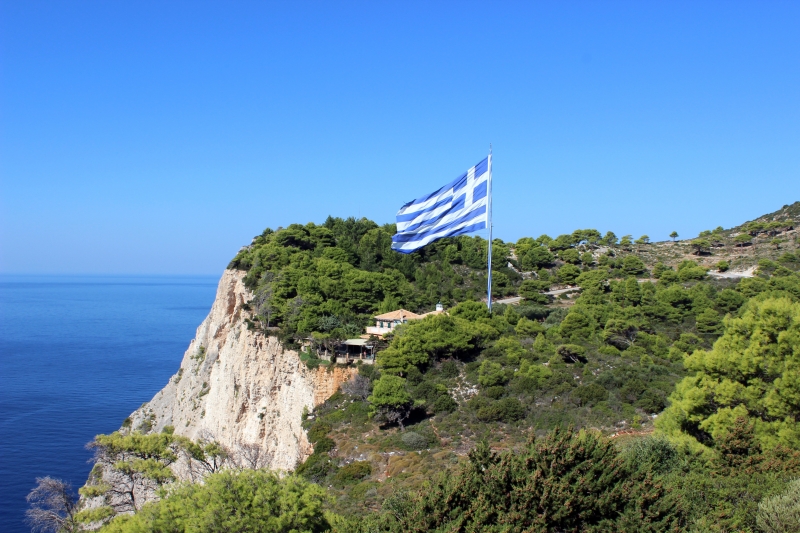 Limni Keriou (Keri Lake) is situated in Laganas bay and is a great place to stay. The area is very historical; the lake now a dry and sometimes marshy expanse of land used to be famous for pitch (bitumen). It was first mentioned by the famous Greek writer Herodotus, and evidence of the pitch (bitumen) can still be seen at the Heredotus Well on the edge of the lake, close to Limni Keriou harbour. The pitch was used by past Zakynthians for many purposes. 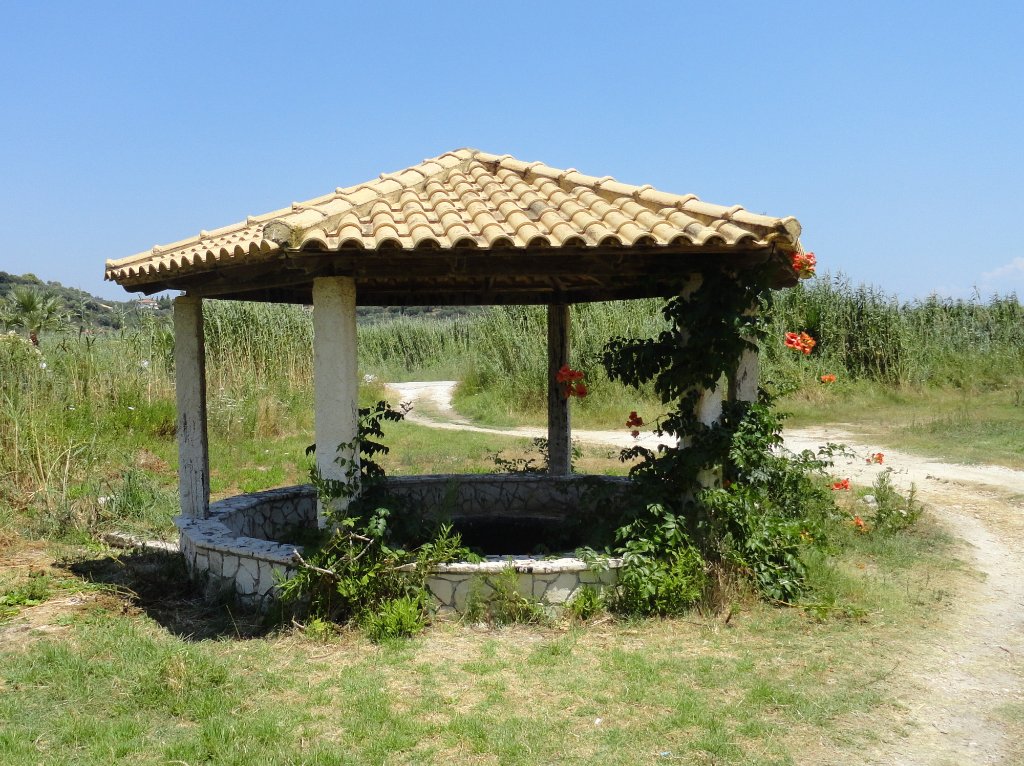 The harbour at Limni Keriou operates boat trips to the island of Marathonisi where people can sun bathe and get great views of the main island. Boat trips are also available to the Keri caves and the arches of Marathia too, and the area is also great for scuba divers. Canoes and pedaloes can also be hired for use in the bay. There’s a small, narrow beach at Limni Keriou with parasols and some tavernas right on the front overlooking the bay, which are perfect for relaxing in. Following the coastline from Limni Keriou towards Myzithres rocks, there are a number of very small beaches, caves and even a thermal spring, they’re only accessible by boat, but they’re worth exploring. 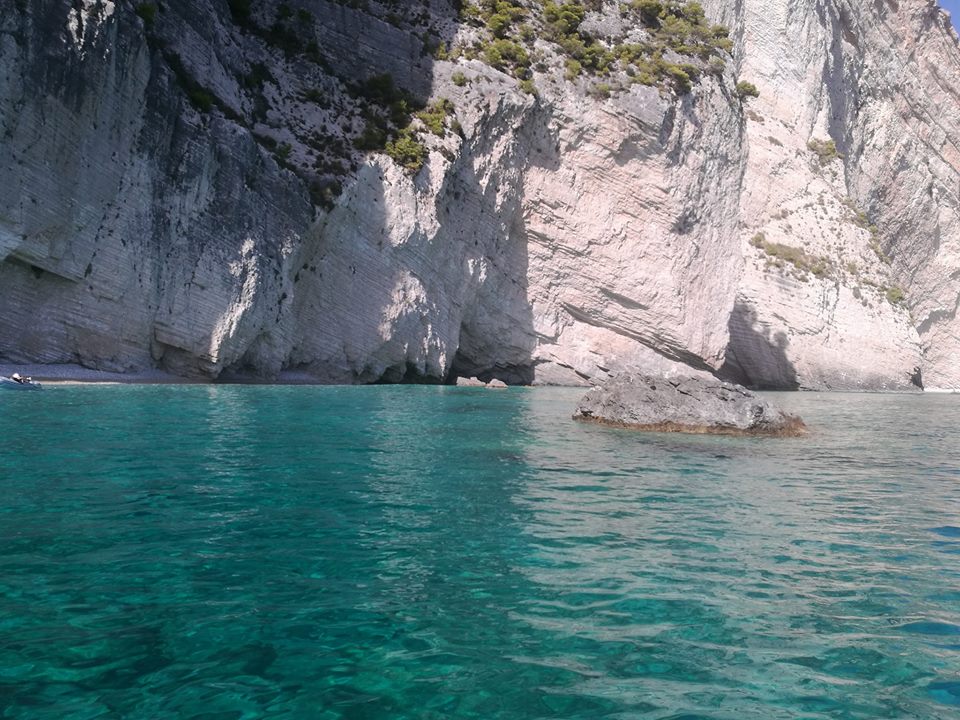 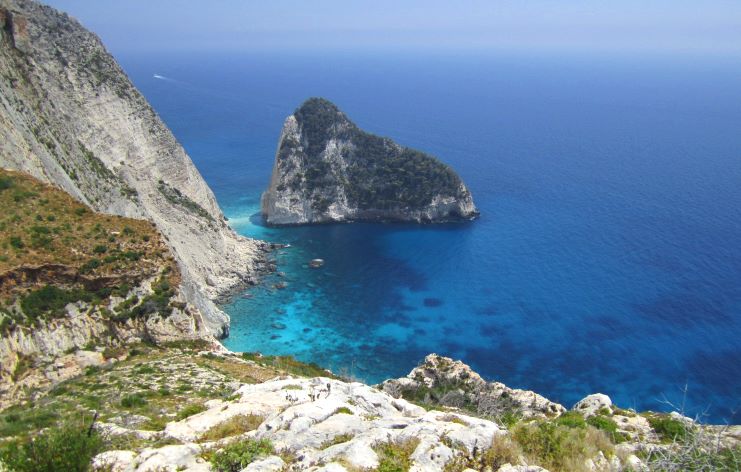 For those who wish to travel further afield, Keri Resort is close to the mountain range, and the lovely village of Agalas. Surrounded by pine trees and olive groves Agalas is a nice village with narrow streets and old stone houses. The Damianos caves, two naturally hewn rock caves that sit on top of each other are nearby and give a great view out across the island. Agalas has some great history, including a village church, old windmills and twelve ancient wells that still provide villagers with fresh water. 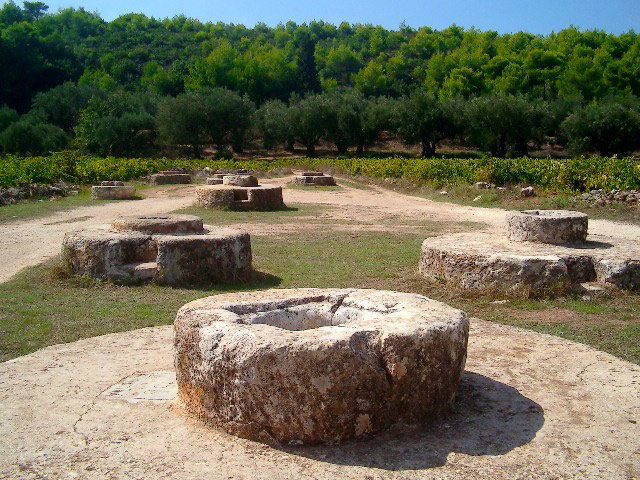 Keri resort is a lovely part of Zakynthos for visitors who want a quiet and relaxing holiday, in a traditional setting, with the opportunity to explore. There are lots of things to do and it’s away from the hustle and bustle of town and the noise of Laganas.

Chrissie Parker joined the Zakynthos Informer Team in 2014. Chrissie’s first experience of the island was a combined birthday and wedding celebration, in true Zakynthian style. Since then she has been able to combine her love of the island, including its incredible history, tradition and culture, with her love of writing.
Previous Demilitarization of Aegean island: Greece tells Turkey to respect international law
Next Sudan crisis: Cash hoard found at al-Bashir’s home 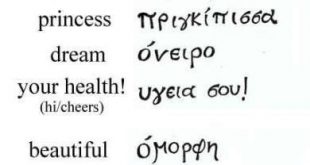 Καλημέρα φίλες και φίλους!!! Zakynthos inspires Greeks all over the world.. you may ask “ …