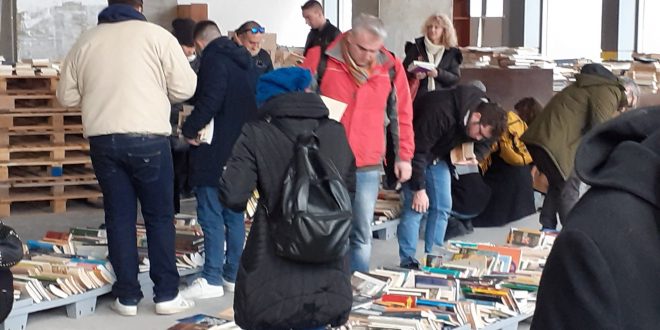 The Volunteer Group of Zakynthos helps homeless with books. 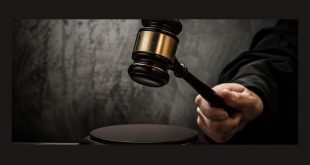 The volunteer group of Zakynthos as most of us know here on the Island have helped wherever they can. In particular,when it comes to books. 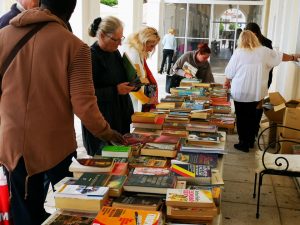 Over the last year they have created with the help of residents numerous public libraries within the mountain areas. They have even held a “Free Book day” where books, mainly from other countries were given away for free. However, they were still inundated with books. 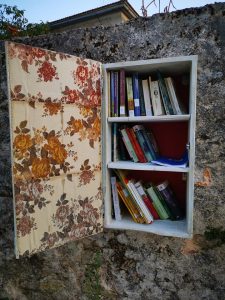 It was then that head of the Volunteer Group of Zakynthos, Mr Dionysios Nikolopoulos decided to get in touch with the homeless bookstore in the heart of Athens and its founder Mr Leonidas Koursoumis.

The story of Mr Koursoumis and how the bookshop began is an amazing story in itself.  In a small office in the middle of the space sits 68-year-old Leonidas Koursoumis, one of the three co-founders of the bookstore. 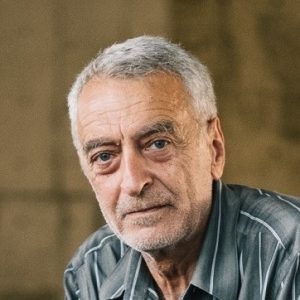 For several months Mr. Kursoumis himself has seen extremely difficult times during the crisis. He lost is job and in the end had no home. He lived on the street until he was granted a temporary shelter in a warehouse in Ano Patisia, Athens. Strolling around Athens he started collecting books. Selling what he had collected as second hand books trying to make some money to meet his basic needs. 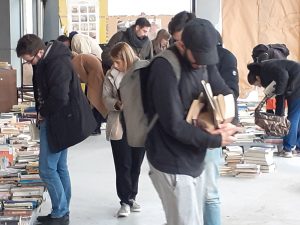 Having collected more than 2000 books in his warehouse, he decided, along with two other homeless people, to set up their own bookstore. Posting a social media post, the issue began to take shape and publicity. Books were constantly growing; people were buying and donating their own books. 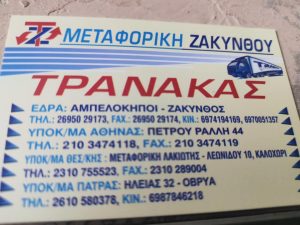 The important thing in this venture is that at the heart of the book, besides the books themselves, are the people who have lost their homes and the need to show their support and solidarity with people who are experiencing a similar situation. The Volunteer Group of Zakynthos recognises the efforts of a struggling man and sent six boxes to help. The transfer of these boxes was also made by TRANAKAS transport services free of charge

Louise is Australian born and has been a Greek citizen since 1991. She has deep cultural ties with the island, often writing about Zakynthian Traditions and Culture. She is also an active member of the Volunteer Group of Zakynthos, Giostra Di Zante and is a member of the women's choir "Rodambelos". Her love of the island and all it offers saw her joining the Zakynthos (Zante) Informer admin team in 2014.
Previous MP, Dionysios Aktypis talks to Minister of Tourism
Next Meghan’s father Thomas Markle ‘would testify in Mail on Sunday case’ 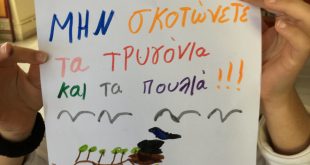