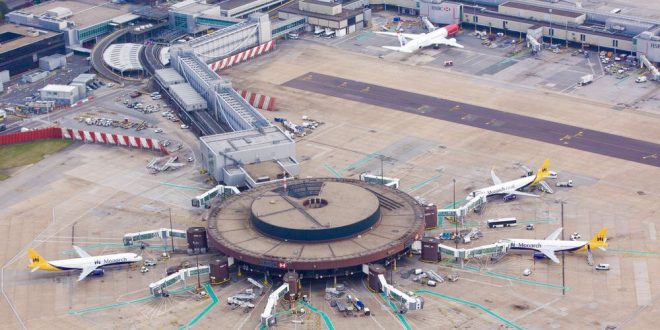 Trump escorted out of briefing as man shot near White House 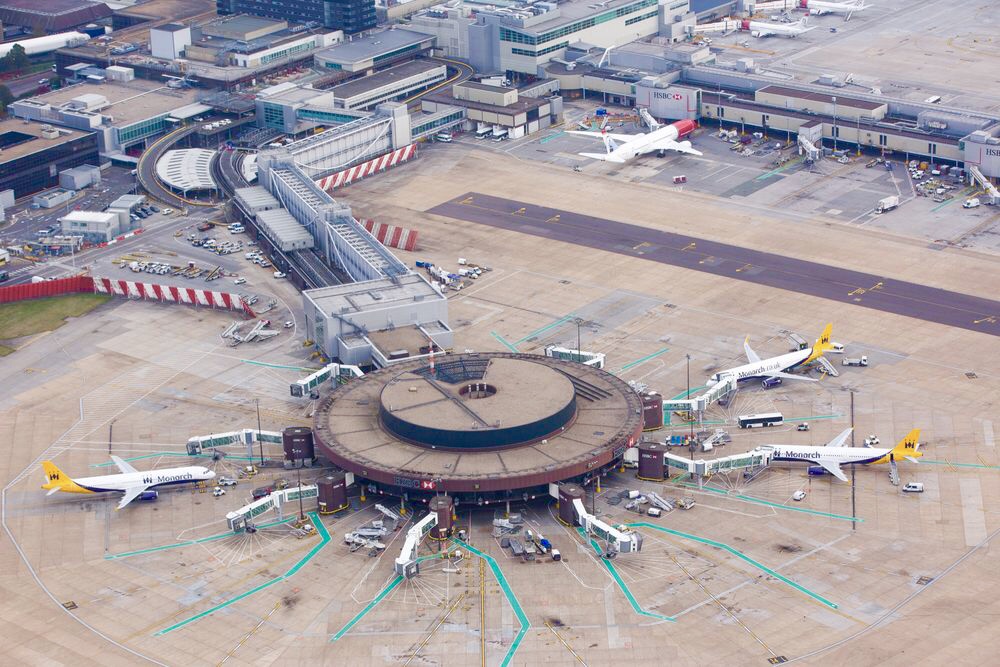 It’s been announced that a number of Thomas Cooks landing slots, at five UK airports, have been bought by EasyJet and Jet2.

Jet2 have also bought Thomas Cook landing slots at Birmingham, Manchester and Stanstead. The number of slots at these airports have yet to be announced, and the amount paid for them has not been disclosed.

Reports state that a number of airlines bid for these slots, and it comes a few weeks after other parts of the Thomas Cook company, such as the shops and branding, have already been sold to Hays Travel and Fosun.

The buying of these slots is great news to travellers, as it reopens some vital travel links not only in London, but across the UK, and we look forward to confirmation of the new routes for summer 2020.

Chrissie Parker joined the Zakynthos Informer Team in 2014. Chrissie’s first experience of the island was a combined birthday and wedding celebration, in true Zakynthian style. Since then she has been able to combine her love of the island, including its incredible history, tradition and culture, with her love of writing.
Previous Adventurous cat rescue from a power pole in Corinth (video)
Next Pompeo attacks Russia and China in Berlin speech

Fixing the scars of Beirut’s explosion

A plastic surgeon is offering free surgery to people like Romy, who was driving near …