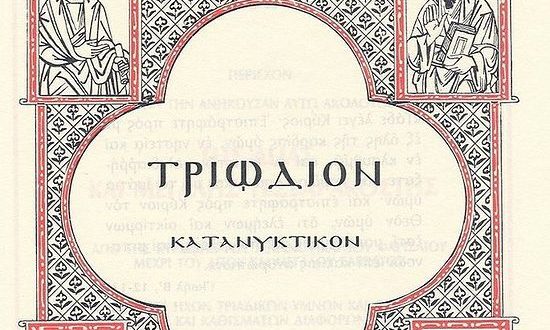 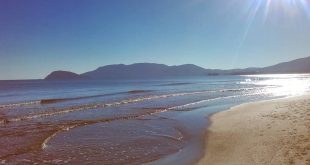 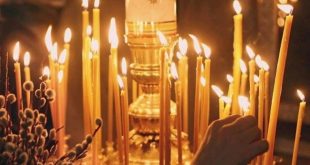 Sunday 21st of February, 2020 until the last day,  Sunday 14th of March, 2020
It is that time of year where most Zakynthians will say “we’ve entered the triodion”.

Exactly what is the triodion?

Most of us that are not aware of what triodion means, would say ‘Carnival Period’. 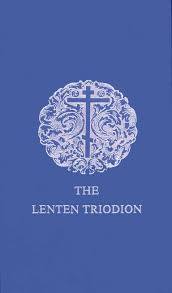 What is the Triodion?

This is the Orthodox liturgical book that contains the variable sections of the Liturgy and other services for a particular period of the Orthodox ecclesiastical calendar.

It begins on the fourth Sunday before the Great Lent, the Sunday of the Prodigal, and ends on Saturday of the Holy Week.

Triodion is also called the period between the Sunday of the Prodigal and Easter. The name derives from the fact that during the season the Canons contain only three odes (τρια =three ωδή = ode) instead of the usual nine. The canon is a series of nine hymns, ‘odes’ used at the Orthros (Matins). The nine odes vary so as to correspond with the theme of the particular feast. The introduction of canons is ascribed to St. Andrew of Crete. Other famous authors of Canons are Melodos, St. John Damascus, and St. Theodore the Studion. 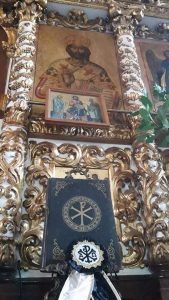 Zakynthian tradition always starts with an evening service which starts tomorrow night. The Bishop sits beneath the icon of Christ. This icon is set upon a black icon stand cover. During the service and when the book of Triodon is opened, it is customary for a priest take it to the Bishop. He then will read the first ode. In Zakynthos we would then say that the Triodon has began. 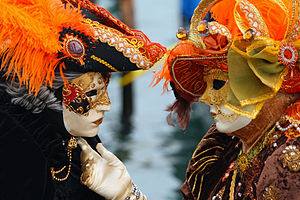 Although most Zakynthians are Greek Orthodox, our roots are based on the Venetian times.  Our Carnival traditions are also connected to those in Venetia, some of those traditions I will be enlightening you all on soon.

Louise is Australian born and has been a Greek citizen since 1991. She has deep cultural ties with the island, often writing about Zakynthian Traditions and Culture. She is also an active member of the Volunteer Group of Zakynthos, Giostra Di Zante and is a member of the women's choir "Rodambelos". Her love of the island and all it offers saw her joining the Zakynthos (Zante) Informer admin team in 2014.
Previous Greece: 1424 new coronavirus cases, 23 more deaths, 325 intubations
Next Greece’s ex National Theater artistic director Lignadis arrested for rape 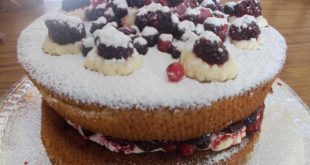 Ok folks….. look what we have for you!!! A famous Maria Drogitis super duper special …