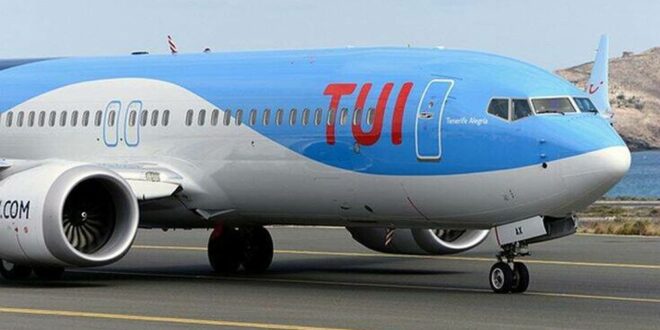 TUI: New cancellations of tourist packages to Greece and beyond.

Louise Inzk 14th June 2021 International, News Comments Off on TUI: New cancellations of tourist packages to Greece and beyond.

The booking company TUI canceled travel packages scheduled for at least the beginning of July amid uncertainty over the British government’s “green list” of tourist destinations.

The decision was made after Jet2 canceled all its international and tourist flights until July 1, and while Easyjet is “reviewing” its timetable.

The decision of TUI affects our country as well, as the tourist packages that were closed until the beginning of July for nine Greek destinations are canceled.

He has already been forced to cancel bookings before during the pandemic, so the latest decision is believed to be an attempt to avoid losing more money.

Louise is Australian born and has been a Greek citizen since 1991. She has deep cultural ties with the island, often writing about Zakynthian Traditions and Culture. She is also an active member of the Volunteer Group of Zakynthos, Giostra Di Zante and is a member of the women's choir "Rodambelos". Her love of the island and all it offers saw her joining the Zakynthos (Zante) Informer admin team in 2014.
Previous Kefalonia:- Argostoli Serious traffic accident with a 20-year-old motorcyclist injured – Air transportation to the Prefecture of Ioannina
Next Greece:- Coronavirus Measures lifted from today.