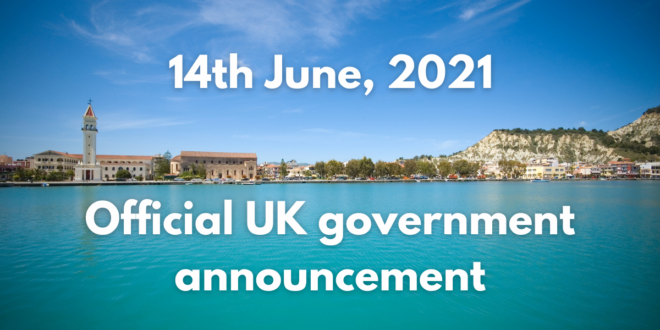 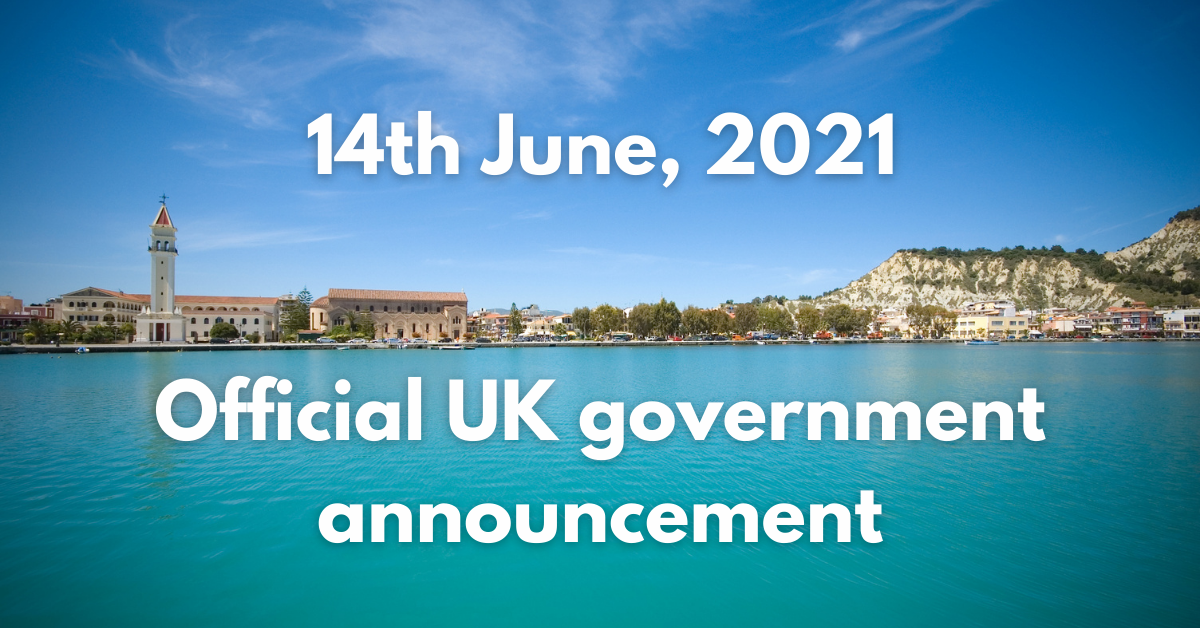 Today the UK Prime Minister, Boris Johnson, Chris Whitty and Sir Patrick Vallance gave an official government announcement relating to the opening up of restrictions on 21 June 2021. The UK government had initially created a roadmap out of lockdown for UK Citizens in early 2021, and the final unlock date was due to be the 21st of June. Unfortunately, this date has now been delayed to the 19th July 2021.

Boris Johnson noted the government said they wanted a roadmap that was cautious but irreversible, the recent opening up has been accompanied by more infection and hospitalisation. We must learn to live with covid. Vaccination does reduce transmission, but there are still millions of younger adults who haven’t been vaccinated, and some elderly and vulnerable may still be susceptible. Cases are still growing, and in some places doubling each week.

The government have faced a difficult decision. The Prime Minister said they have a choice; They could open up on the 21st of June, or give NHS a few more weeks to help the NHS get more jabs into peoples arms. They have decided that vaccination programmes will be accelerated to ensure people get their vaccinations as swiftly as possible, with an aim for this to be done by 19th July 2021.

Therefore there will be a delay of reopening until July 19th 2021, with a review period after two weeks. The government hope they will be able to finally reopen after this date, but precautions, especially relating to new variants will always have to be taken.

The Prime Minister said we need to be cautious in the next four weeks, and ease back on opening up, to ensure the NHS is protected and to complete the roadmap to freedom. These changes have come about due to the new Indian variant of Covid, also known as the delta variant, causing a rise in both case numbers and the R Rate (1.2-1.4R) in the UK. The delay is to ensure that more UK Citizens get double vaccinated in order to give them better protection against this variant.

There will be a requirement for the Prime Minister to take this to the House of Commons for a debate with fellow MPs and a parliamentary vote will have to take place in order to get the new date through the House.

Obviously, this isn’t the news anyone wanted, but we need to keep our fingers crossed that things settle and we get some positive news by the 19th of July.

A question was asked about whether travel abroad was allowed. The Prime Minister reiterated that he hoped there would be a substantial opening up by 19th July, but in regards to travel, the most important thing for UK Citizens wanting to travel abroad was to follow the UK Government Red/Amber/Green Travel guidance. He didn’t want to comment further on travel abroad.

Anyone who needs confirmation on where Greece currently sits on the UK Government Red/Amber/Green travel guidnace should check the official UK Gov RAG list here.

Chrissie Parker joined the Zakynthos Informer Team in 2014. Chrissie’s first experience of the island was a combined birthday and wedding celebration, in true Zakynthian style. Since then she has been able to combine her love of the island, including its incredible history, tradition and culture, with her love of writing.
Previous Greece:- Holy Spirit 2021: Who will have three day holiday and who will not
Next Greece:- Coronavirus and vaccination updates for Tuesday 15th June. Including Zakynthos.