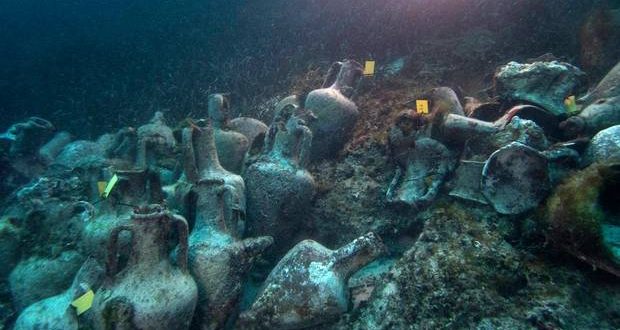 Underwater museum to open in Alonissos 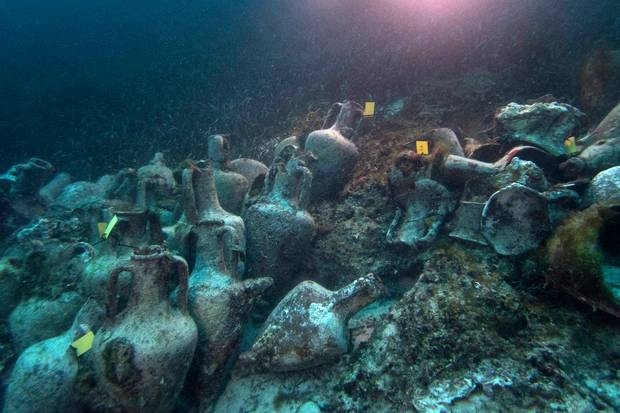 A new underwater archaeological site close to the Greek island of Alonissos is to be opened to visitors as an underwater museum. The site contains ancient cargo ship remains, the contents of which are in great condition. Scuba diving in Greece was banned until 2005, and slowly now more of the country’s waters are being opened up to allow people to explore. Ancient shipwreck sites around the world have been off limits to divers over concerns of site disturbance and artefact theft.

The decision however to allow visits by divers to this new underwater museum in Alonissos is very exciting, and will give divers the opportunity to get up close and personal to an extremely interesting and important historical site. Until now it’s only been archaeologists who have been allowed to visit it. Non-divers are also being thought about as specific information centres will be created on land for others to visit and learn more.

The Alonissos site is home to the more commonly known Peristera shipwreck, an ancient cargo ship that was thought to have sunk in the 5th Century B.C. The ship was carrying thousands of wine filled amphora when it sunk, and they are now the only remains of a wreck site that was originally discovered in the 1990’s; sadly most of the ship itself has broken down and rotted away. What remains however is now home to an abundance of underwater wildlife and it makes it a unique underwater museum for any diver to visit.

Chrissie Parker joined the Zakynthos Informer Team in 2014. Chrissie’s first experience of the island was a combined birthday and wedding celebration, in true Zakynthian style. Since then she has been able to combine her love of the island, including its incredible history, tradition and culture, with her love of writing.
Previous Polish tourist Andrzej Weber missing in Chania area, relatives ask for help
Next Carson Price: Drug probe into Ystrad Mynach park death