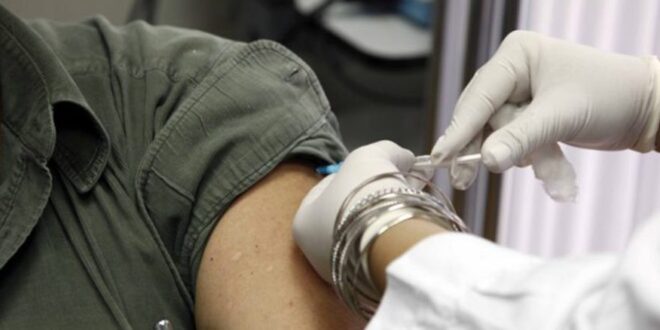 Until 30/06, any adult can be vaccinated – What the Minister of Health stated.

Liz Osborn 3 weeks ago Greece, International, Local, News Comments Off on Until 30/06, any adult can be vaccinated – What the Minister of Health stated.

Until 30/6, any adult who wishes can be vaccinated, stressed the Minister of Health Vassilis Kikilias to SKAI 100.3.

Regarding the statement of Alexis Tsipras about the “clearing” of the AstraZeneca vaccine. Mr. Kikilias clarified that there are no second category citizens nor are there second category vaccines in our country. The minister described the official opposition leader’s statement as unfortunate, noting that he would await a corrective statement.

The Minister of Health announced that technical discussions are underway for the vaccination program at home, for people who cannot move.  With an easier vaccine, such as that of Johnson & Johnson. He stressed that this business will be horizontal for the whole country. He noted that we will get to the point of doing 100 thousand vaccinations a day.

Mr. Kikilias stated that the Prime Minister is expected to announce bonuses for the health workers, in due time. Asked by a listener if he would later be able to choose the vaccine he wants to be vaccinated, he said there is no such prospect.

Liz Osborn's first experience of the island was as a holiday rep in 1992. She fell in love with everything Zakynthian and has been here since then. Liz became a Greek citizen in 2003 and has been active in tourism and the Greek life over the years. Liz's support of the island saw her joining the Zakynthos Informer team in 2020
Previous By plane in 12 cities, the transport of the Holy Light throughout Greece, among them Zakynthos.
Next Greece:- Coronavirus update for Thursday 29/4