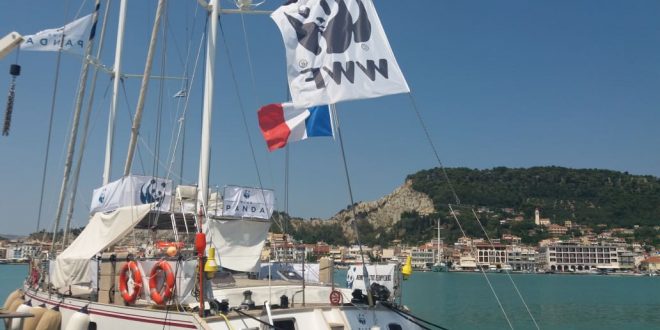 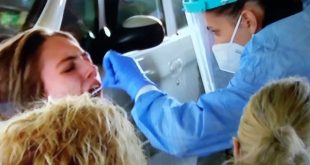 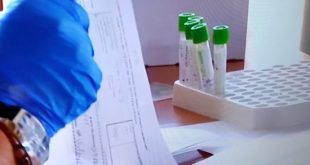 WWF’s campaign to “Save Greek Seas” has begun in Zakynthos.  Its two major issues against Plastic and Drilling prospects within the Ionian has been the organisation’s motive to visit Zakynthos. The latter being a major concern to our area as we still have time to stop all possible governmental actions, that may have been promised to oil companies.

Zakynthos Informer was there today to talk with one of WWF’s members, Director Dimitri Karavellos on this important issue. He explained the importance of awareness and how we can help WWF in its fight against the drilling plans. Zakynthos, he said “could be a leader in an international campaign to help stop our world’s heritage being destroyed, and make the issue of our possible environmental problems hit hard at Governmental positions, that is,  if we were to all work together on saving our seas. Other countries, such as Spain have done so, so why not Greece?” 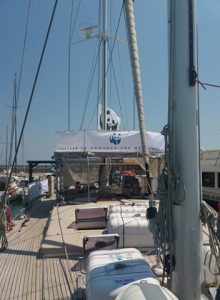 Zakynthos, is one of the most important nesting areas for the rare species Caretta Caretta, better known as the Loggerhead Sea turtle, and not only for this particular sea creature, but for the rare Mediterranean monk seal, which also has chosen Zakynthos for breading.

Drilling would cause a major issue, not only to these creatures but to all living creatures within the area. Our Island would be devastated if there was such an oil disaster, not only environmentally but also economically.  Zakynthos is one of the three areas affected directly by the plans for mining in Greece, as a marine area of roughly 60,000 square kilometres which has been ceded for exploitation to petrol companies. This area covers almost the total of the Ionian Sea and reaches to the west and south west of Crete. The most important area known as the Hellenic Sea Trench, is one of the most important ecosystems globally and its ecological value has now come under threat due to the very first stage of “airgun research.” This type of research is done by causing massively loud bomb like sounds which disorientate, obstruct and frequently lead marine creatures in the area to their death. In January alone there have been a number of sea turtles washed upon the shores of Israel dead due to this type of research, the possibilities of this happening in our back yard is now more than ever a threat.

So, how can YOU HELP…. what WWF are asking is to help by signing their petition https://support.wwf.gr/action-en/ this will enable them to fight at a Government level, and thus in turn help Zakynthos.

Tonight at 7.30pm Zakynthians are calling to protest along with WWF in their campaign “NO DRILLING” we ask that all take part in this campaign. The camapign will take place at the port of Zakynthos at the jetty area of “Porto”, Just look for the boart with the big panda. 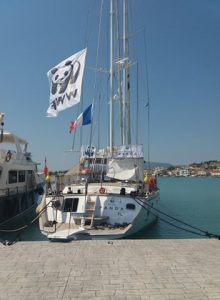 Louise is Australian born and has been a Greek citizen since 1991. She has deep cultural ties with the island, often writing about Zakynthian Traditions and Culture. She is also an active member of the Volunteer Group of Zakynthos, Giostra Di Zante and is a member of the women's choir "Rodambelos". Her love of the island and all it offers saw her joining the Zakynthos (Zante) Informer admin team in 2014.
Previous Deaths darken Hong Kong protests
Next Iran tanker seizure: Images of captured British-flagged crew released 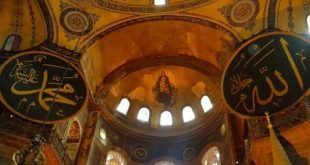