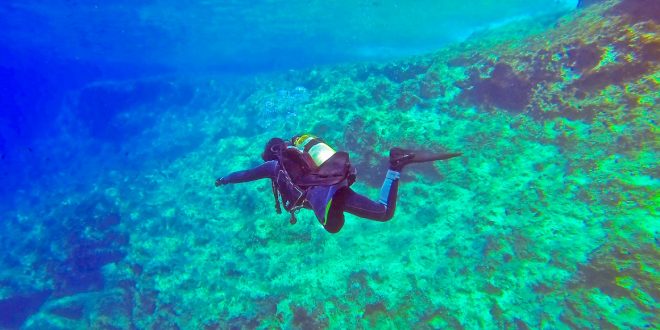 Unemployment in Greece on the rise in December 2019

Pompeo urges Turkey to refrain from provocative actions in Mediterranean 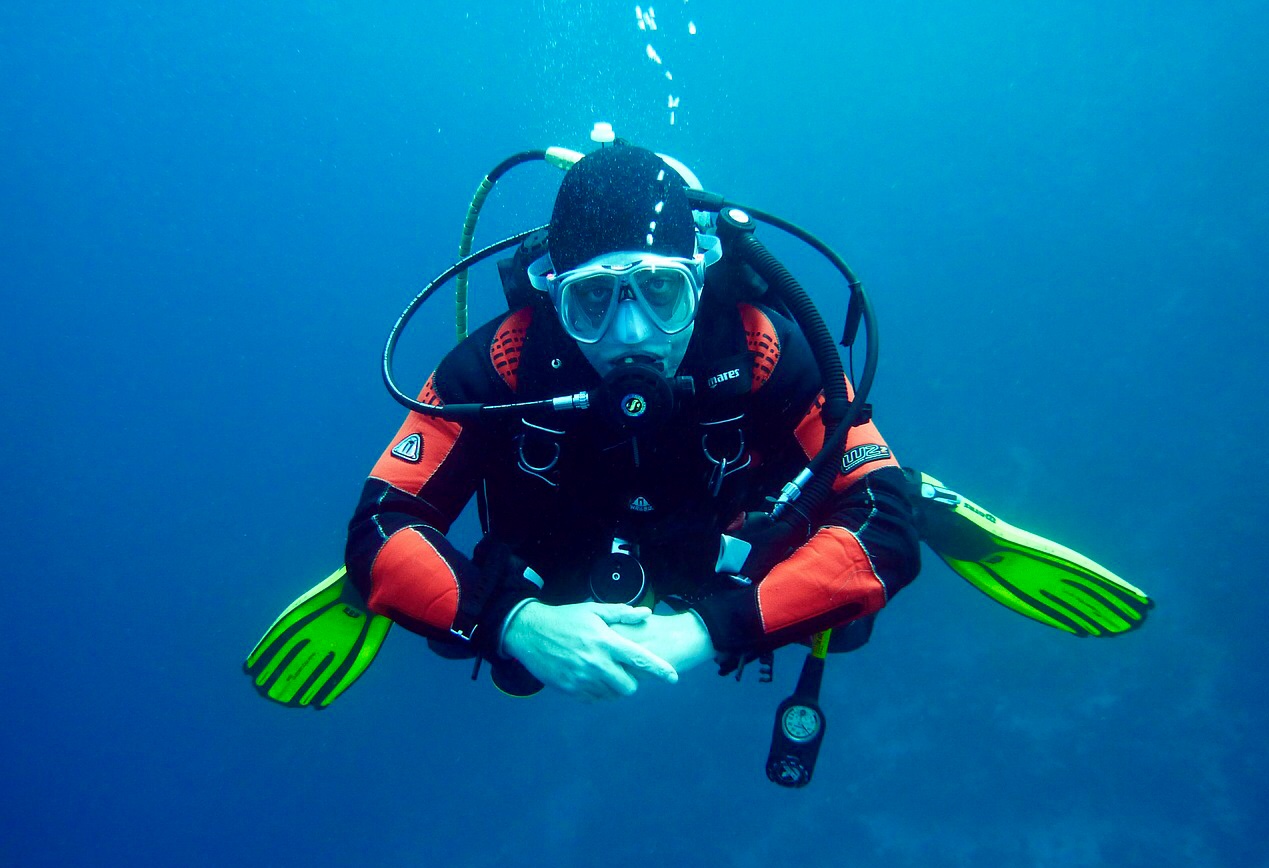 In a recent article about the eight best places to scuba dive in Greece, two dive locations in Zakynthos made the list. Other dive sites on the list included Crete, Santorini and Mykonos. 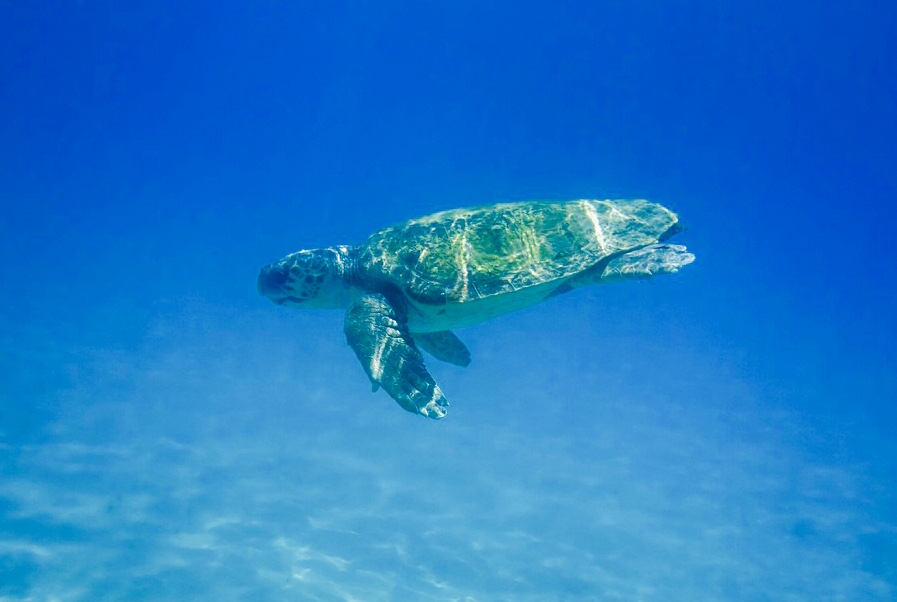 Marathonisi is described as a must-visit dive destination for all scuba divers and snorkellers. As a nesting site for Caretta Caretta – more commonly known as loggerhead turtles – divers have the opportunity to catch a glimpse of these majestic creatures. The area also has eels, flying fish, parrot fish, and octopus located in a natural habitat that makes up the National Marine Park of Laganas Bay. Just recently the bay area has also been a place of sightings for Lionfish too. 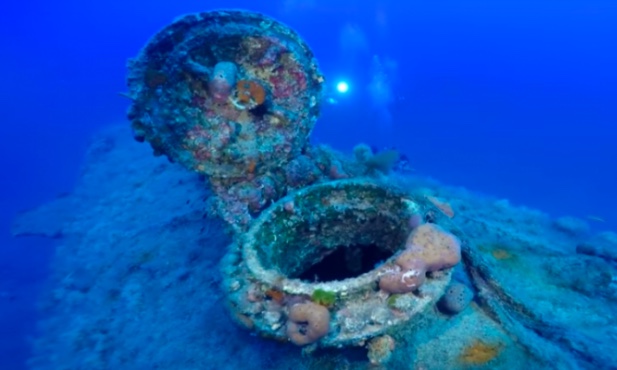 At the north of the island on the seabed between Zakynthos and Kefalonia is the wreck of the submarine HMS Perseus.

A British submarine, the Perseus was built in 1929 and it served as part of the 4th submarine flotilla assigned to the Mediterranean where it ferried supplies between Malta and Alexandria during the war. On the 06 December 1941 HMS Perseus struck an Italian sea mine and now sits on the ocean floor.

The submarine now lies around 52 metres (170 feet) below the sea, so it’s recommend that the site only be visited by advanced divers who are certified in deep diving. It is also classed as a war grave, as only one crew member survived the tragic sinking. 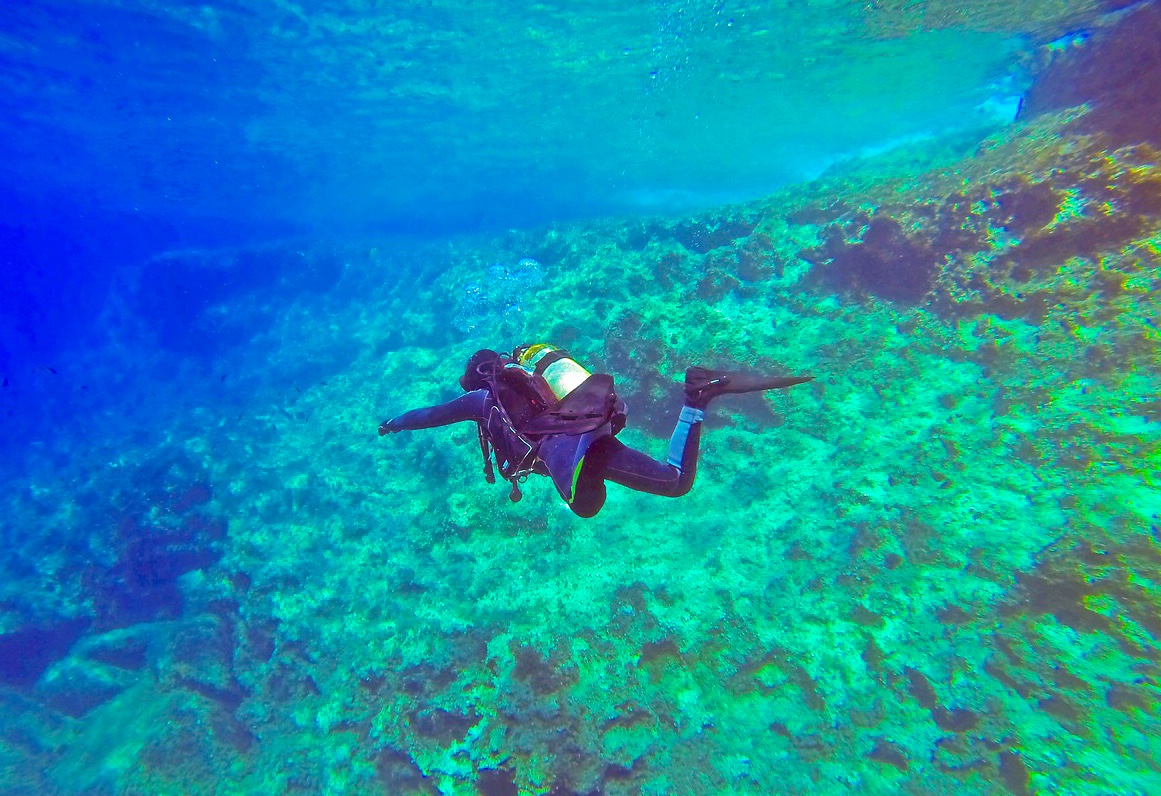 It’s great to see Zakynthos making the list. There are many other dive sites as well as the two above, on the island as well as some great dive companies to choose from, whether you’re a novice or seasoned diver.

Greece isn’t just a beautiful place on land, there is also a rich and diverse marine environment just waiting to be explored too with so much waiting to be discovered!

To learn more about the story of HMS Perseus click the link. https://zakynthosinformer.com/the-sinking-of-hms-perseus/

Chrissie Parker joined the Zakynthos Informer Team in 2014. Chrissie’s first experience of the island was a combined birthday and wedding celebration, in true Zakynthian style. Since then she has been able to combine her love of the island, including its incredible history, tradition and culture, with her love of writing.
Previous The sinking of HMS Perseus
Next Upskirting lawyer sentenced for London Underground photos