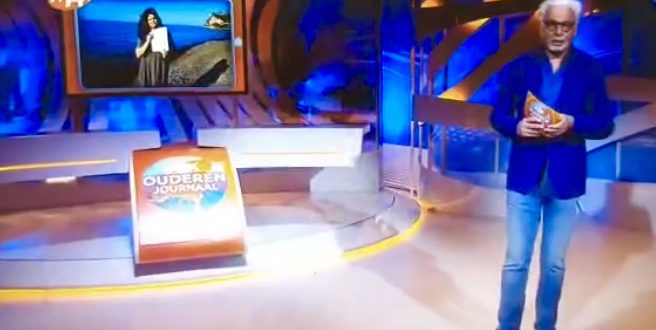 British man, 25, fights extradition to Greece over murder of teenage Next shop assistant

Orionids meteor shower at its peak Oct 20-21; visibility in Greece

Meteo Service warns of extreme weather on Crete and Cyclades 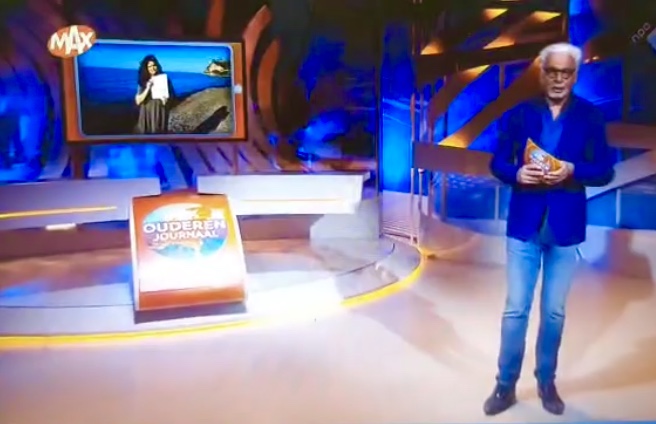 This week, Jackie Boots from Nefis Travel, appeared on TV in Holland to talk about Zakynthos, how Covid 19 lockdown was affecting the island, and to explain a little more about how life is currently, for islanders.  The television broadcast was with MAX TV, one of the biggest TV channels in Holland. MAX TV is the same TV channel who featured the island and the Women’s choir of Rodambelos and the men’s choir Faneromeni, Zakynthos last year, where a Dutch couple were searching for a home on the island. This time the programme was a twenty minute news segment, shown twice a day in the morning and the afternoon, focussing on positive news. At present Greece is a positive subject, as the country has low Covid case numbers and Zakynthos is also free of the illness too. 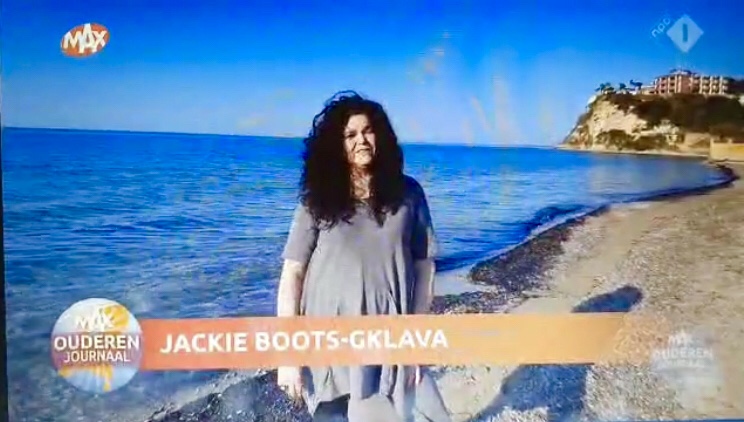 Jackie took the opportunity to explain this to MAX TV, and she talked about the current island situation, the measures that have been taken by both authorities and locals, and how many islanders are going back to basics by planting their own vegetable gardens, and exchanging goods such as eggs and lemons. Jackie also mentioned that families also have more time for each other at the moment, and that even though Greek Easter is this weekend, islanders are following the strict rules that have been put in place, and the streets are empty. Jackie said that we should not forget that this current disruptive period in time will pass, and she sent everybody much health and hope for better days.

The video is in Dutch, but for anyone who would like to see the interview that Jackie gave, it is worth watching. It was filmed from the beautiful beach of Tsilivi, shows scenes, past Greek Easter, and some familiar island sights.

Thank you so much to Jackie, for getting the news out there that all is well on the island, despite the current lockdown, and for giving everyone such a positive post to read.

Chrissie Parker joined the Zakynthos Informer Team in 2014. Chrissie’s first experience of the island was a combined birthday and wedding celebration, in true Zakynthian style. Since then she has been able to combine her love of the island, including its incredible history, tradition and culture, with her love of writing.
Previous Coronavirus: Care home deaths in a week ‘double previous month’
Next Coronavirus: Asda cancels orders with suppliers