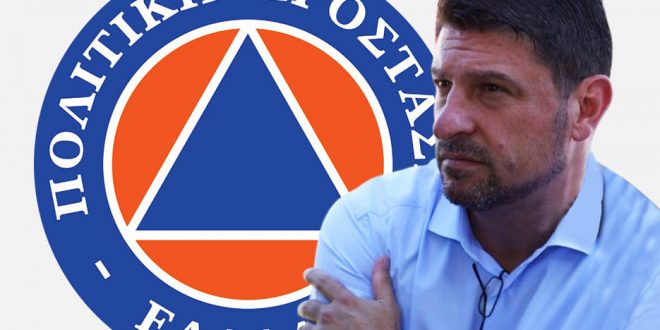 Zakynthos:- Public markets as of Thursday 03/9 back in operation

Louise Inzk 3 weeks ago Greece, Local, News Comments Off on Zakynthos:- Public markets as of Thursday 03/9 back in operation

The public markets in the areas where special restrictive measures are in force, meaning Zakynthos, will reopen from Thursday, September 3.  However, under certain conditions, according to what the Deputy Minister of Civil Protection and Crisis Management, Nikos Hardalias, announced during today’s briefing on the pandemic in the country.

In particular, in the areas of Heraklion, Chania, Halkidiki, Mykonos, Paros, Antiparos, Zakynthos and Lesvos, the popular ones will operate with the participation of 50% of the sellers per product category, the distance between the sales counters will be 5 meters, while it is mandatory the use of a mask.

Mr. Hardalias, among other things, stated that so far 406,857 targeted checks have been carried out at the country’s entry gates and 853 cases have been identified. At the same time, he noted that Greece has so far moved effectively in the fight against coronavirus and pointed out that decisions are made solely on the basis of public health, taking into account the data as they are formed on a daily basis.
“With patience, perseverance and responsibility we have achieved a lot”, said Mr. Hardalias and stressed once again that the rules must be observed “in order to continue to emerge victorious from every battle to win the war in the end”.

Louise is Australian born and has been a Greek citizen since 1991. She has deep cultural ties with the island, often writing about Zakynthian Traditions and Culture. She is also an active member of the Volunteer Group of Zakynthos, Giostra Di Zante and is a member of the women's choir "Rodambelos". Her love of the island and all it offers saw her joining the Zakynthos (Zante) Informer admin team in 2014.
Previous Greece:- Press release, Enforcement of measures for persons entering from abroad, to limit the spread of COVID-19 coronavirus.
Next School return ‘massive milestone’, says Williamson