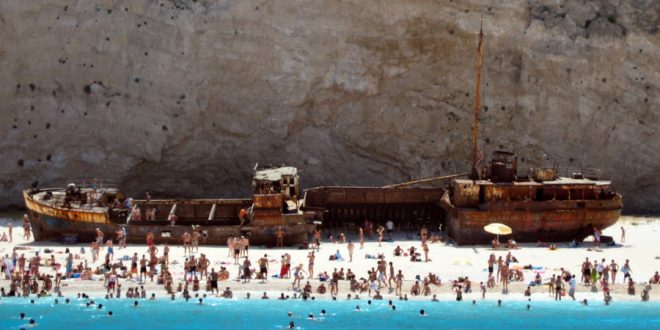 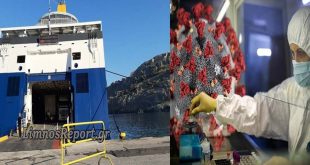 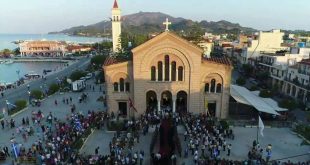 The government is asking local authorities to approve the investment being promoted by the Qatar Royal Family Interest Company in Zakynthos.

With the leadership of the Ministry of Development and Investment pressing local Zakynthian agencies, as seen by recent appointments, to agree to the controversial investment linked to a member of the Qatari family, the mayor of the island, Nikitas Aretakis is planning another tactic against investors.

This is at least evident from the statements he made the previous days, following an appointment in Athens with representatives of the company (Al Rayyan Greece) purchased by Mr. G. Haros, under a contract signed on Holy Thursday of 2014, signing over 14,500 acres in Zakynthos. Since then, litigation has erupted, both from local authorities (such as the municipality and the Metropolis Church of Zakynthos) as well as from private individuals, which continues.

Mr. Aretakis argued, according to local press, that company representatives presented him with “a rough architectural layout of the investment” and that his first impression at the appointment was that “the company is unable to construct the project.” He said he was informed that the investment plan would be ready in 14 months, but “I was not convinced of their credibility.” According to the mayor of Zakynthos, the biggest risk for the island is “not the investment” but acquiring the 14,500 acres of land  by investors and remaining in their possession without knowing how to use it”!

At the same time, however, Mr. Aretakis said he was ready to accept the transfer of part of the area claimed by the municipality, if convinced of the seriousness of the investment plan. “They told me that if the investment was not accepted by the local community, then they would leave, and I told them we were interested in the investment,” said Zakynthos Mayor. He added that if “we are convinced that the company will do what it says, that is, it will respect the environment and not change the character of the area, that it will make a tourist investment, that the shipwreck will not be affected and free access for residents and visitors to the beach, we should not deny its plan, on the contrary we will be a helper, provided that private, municipal and church properties are not affected.”

At the same time, however, both the municipality and the Metropolitan Church of Zakynthos are claiming parts of the area, with Mr Aretakis claiming that “I will seek to claim whatever belongs to the municipality” and that “the city council has decided to appoint a lawyer for claiming municipal property.”

Representatives of the investment firm, during a meeting with the mayor of Zakynthos, said they would send a surveyor to the island to deal with the problem of individuals who believe that the sale includes their properties.

Euro2day.gr tried yesterday to talk to Mr. Aretakis, without being able to. In a recent interview with the Editors’ Journal, he had argued that “we are in favour of investment, but it is not possible to come and say that it bought an area of ​​15,000 acres, including houses, estates, archaeological sites, monasteries, warehouses, roads and everything else, without giving a plan, as they say in Greek. It is a huge area, with ten kilometres of coastline. If it does, it will block residents’ access to the sea. This is completely unthinkable. So as Emir goes, it seems he doesn’t want to invest but colonize! ”

Development and Investment Minister Adonis Georgiades, who had met with Qatari Emir Tamim bin Hamad al-Thani last summer, had made clear to Zakynthos officials that the government wanted the investment to proceed.

The final outcome, however, will be with the courts.

Louise is Australian born and has been a Greek citizen since 1991. She has deep cultural ties with the island, often writing about Zakynthian Traditions and Culture. She is also an active member of the Volunteer Group of Zakynthos, Giostra Di Zante and is a member of the women's choir "Rodambelos". Her love of the island and all it offers saw her joining the Zakynthos (Zante) Informer admin team in 2014.
Previous Omonia Sq in central Athens fully renovated (historical pictures, video)
Next Church bells announce Soul Saturday, Zakynthian Traditions. 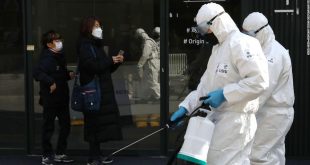