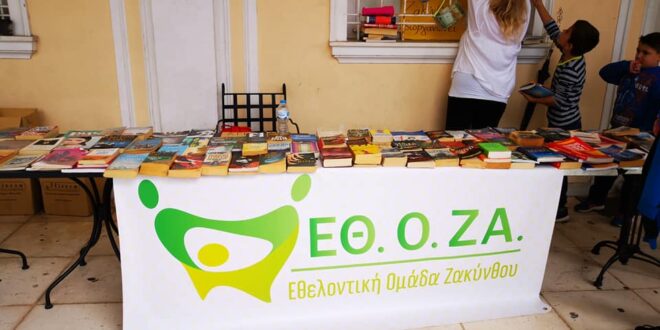 Zakynthos:- The Volunteer Group of Zakynthos nominated for the ΕυΓε award. Here’s how to vote!

Louise Inzk 29th January 2021 Local, News Comments Off on Zakynthos:- The Volunteer Group of Zakynthos nominated for the ΕυΓε award. Here’s how to vote! 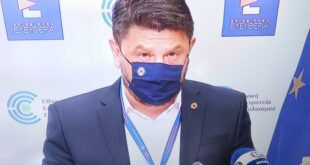 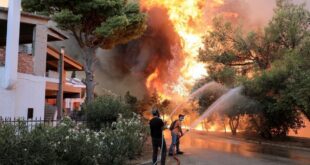 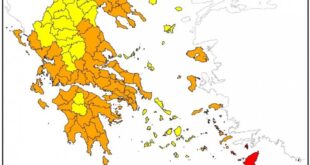 The Volunteer Group of Zakynthos has been nominated for an award in recognition for their work.

Just what is the award?

The newspaper Hmera, , is seeking to honor those who in 2020 achieved decisively personal and common values. For the first time in ZAkynthos, the EVGE Awards has been created. The goal is the promotion of individuals and groups, to be an important annual institution of the Zakynthian society, through which all will be honored, those who showed with determination, remarkable action within the Zakynthian society in the past year.

So, here’s a little information about the group of people.

The Voluntary Group of Zakynthos was founded about four and half years ago. The initiator Dionysios Nikolopoulos, along with other members Valia Melikoki, Petros Nikolopoulos, Louise Morfis and Kasi Nikolopoulou decided to group together and promote our home by doing actions around the Island to make it better.  The idea of the group was to spread the message and get people active, those who love our Island home and want to make our island home more humane. The first year was a difficult one as Volunteering in Zakynthos in this form was not heard of. However, the team continued throughout the years and overcame its difficulties. Today, awareness of volunteering has become very well recognised throughout the Island and because of this team the message that our home is worth caring for as been echoed arcoss the Island. Citizens and visitors to our Island have become more active and have supported the team in many of its actions.

The Voluntary Group of Zakynthos has in its assets many actions, inside and outside the city, has helped our community with ideas for a more humane island, while it continues to help people with an emphasis on vulnerable groups, offering them food, gift certificates and many other things. The team try to reach those wherever needed.

If you believe that the Voluntary Group of Zakynthos should be the winner of the EVGE 2020 Awards in the Society category, support them by submitting your vote.

Here’s how to vote:-

Click on this link →-Vote for the Volunteer Group of Zakynthos 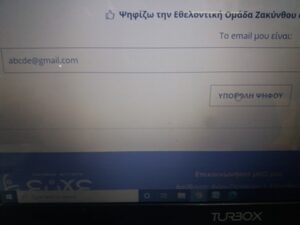 Then all you do is click on the blue box that says:- Υποβολή Ψηφου meaning submitt vote. 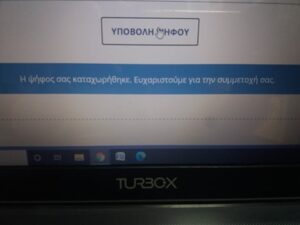 Zakynthos Informer wishes the team the best of luck and hopes that their actions will continue being the beacon of volunatry actions around Zakynthos.

We wish you luck!

Here’s a small insight as to what they have done. 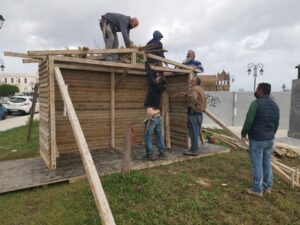 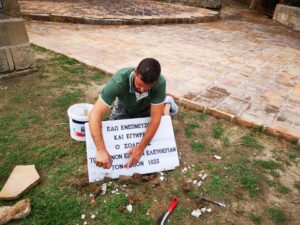 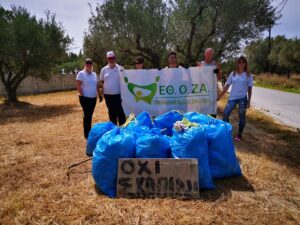 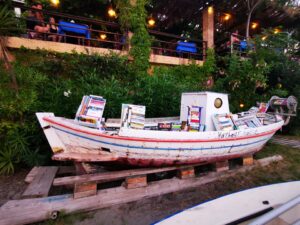 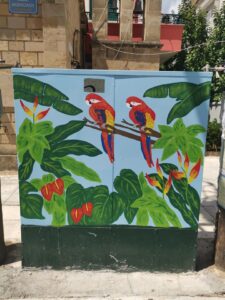 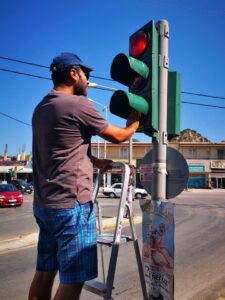 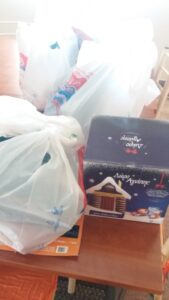 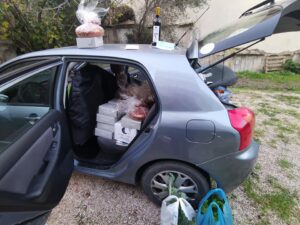 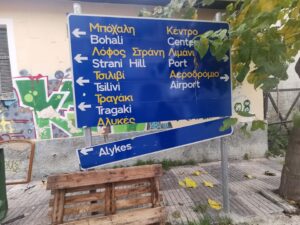 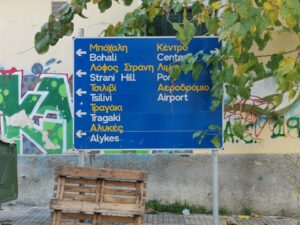 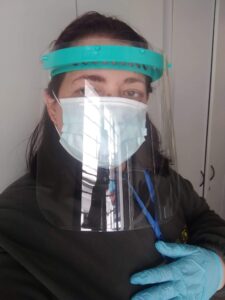 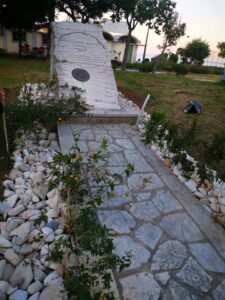 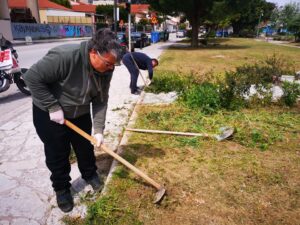 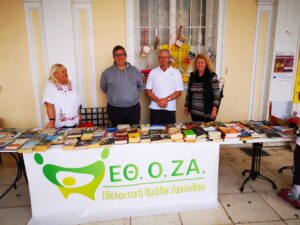 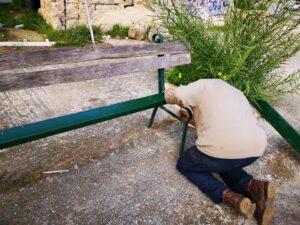 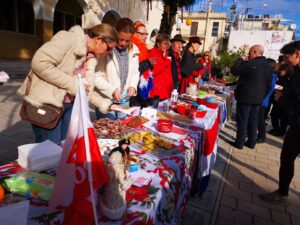 Louise is Australian born and has been a Greek citizen since 1991. She has deep cultural ties with the island, often writing about Zakynthian Traditions and Culture. She is also an active member of the Volunteer Group of Zakynthos, Giostra Di Zante and is a member of the women's choir "Rodambelos". Her love of the island and all it offers saw her joining the Zakynthos (Zante) Informer admin team in 2014.
Previous Greek Police forms a case file for the mass students’ rally in Athens
Next One of the Deputy Mayors and an Employee of the Municipality of Zakynthos positive with coronavirus