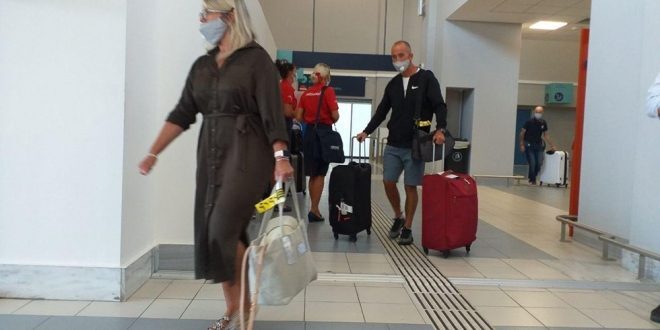 Zakynthos:- Welcome to our Dutch friends

Louise Inzk 16th May 2021 Greece, News Comments Off on Zakynthos:- Welcome to our Dutch friends

Great news for Zakynthos and of course our Dutch friends who will be flying to our Island. 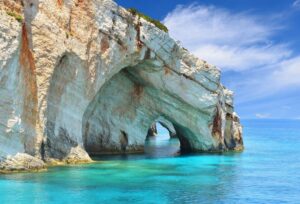 Dutch citizens and residents can, from yesterday, Saturday 15th of May , visit Portugal, Malta, Ireland, Thailand, Rwanda, the former Dutch colonies of Aruba, Curacao and Sint Maarten and a large group of Greek islands, including Zakynthos.

The Netherlands operate with a colour-coded scheme and these destinations have now been put under amber code. Travellers will thus not have to undergo self-isolation upon their return from the Ionian and Aegean islands.

The new travel announcement of the Dutch Ministry of Foreign Affairs is as follows:

After a stay on the islands of the North and South Aegean, you do not need to be quarantined in the Netherlands.

This also applies to the Ionian Islands from 15 May.

You can read which islands are in the “Coronavirus” section.

There is also no requirement for a test for return from the North and South Aegean islands and the Ionian Islands. This only applies to direct flights from the islands and not if you make a stopover in Athens.

After a stay in Crete or the rest of Greece, you should take a test and stay in quarantine in the Netherlands.

The Foreign Ministry stressed that Dutch travellers will still have to comply with local COVID-19 measures, including showing a negative test and self-isolating on arrival.

Corendon flights from the Netherlands to Zakynthos start today. 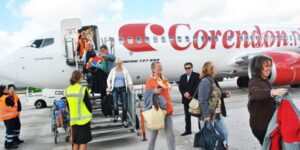 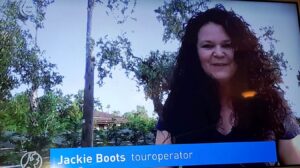 Zakynthos Informer got in contact with Jackie Boots, who is owner of Nefis Travel, who in turn deal with a lot of our Dutch visitors.

According to Ms Boots the Dutch market was slow, even though they had a good increase compared to last year for the later months. As of Friday, she said there has been an “Explosion” of last minute bookings. Even a popular Dutch television channel contacted Ms Boots in regards to tourism opening up. Zakynthos was once again at the forefront thanks to Ms Boot’s promotion of our Island and just how safe our visitors will be once they arrive on our Island.

Louise is Australian born and has been a Greek citizen since 1991. She has deep cultural ties with the island, often writing about Zakynthian Traditions and Culture. She is also an active member of the Volunteer Group of Zakynthos, Giostra Di Zante and is a member of the women's choir "Rodambelos". Her love of the island and all it offers saw her joining the Zakynthos (Zante) Informer admin team in 2014.
Previous Zakynthos:- Rapid Test results from KOMY
Next Greece:- Coronavirus updates for Sunday 16th (including data for vaccinations)