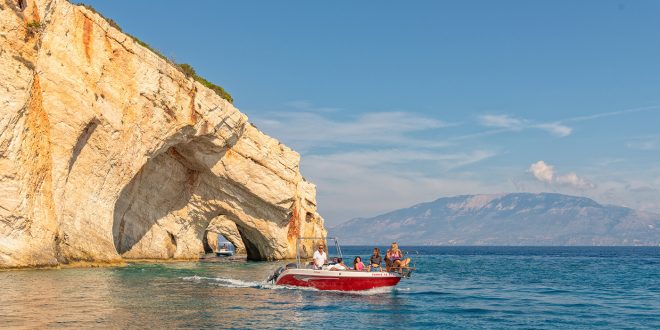 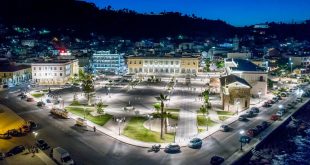 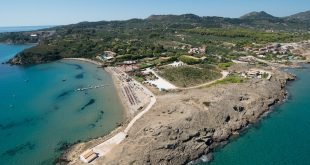 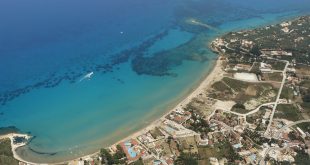 The port area of Agios Nicholas is situated north of the island on the east coast, around thirty-two km north of Zakynthos Town. It is accessible by road and takes around fifty minutes to drive to. A beautiful part of the island, with white cliffs and turquoise seas, Agios Nikolas has a harbour that operates boat trips to Skinari, the blue caves and nearby Navagio Cove (Shipwreck Beach) and ferries to the neighbouring island of Kefalonia. There is a small beach, with some lovely restaurants and it is a great location for exploring the monasteries and other sites such as Aksos Park at the north of the island.

This area is a quiet area that’s perfectly paced for exploring the more traditional northern parts of the island, such as the villages of Volimes, Marines, Anafonitria and Exo-Hora. It’s also close to Skinari that has great views across to the neighbouring island of Kefalonia. 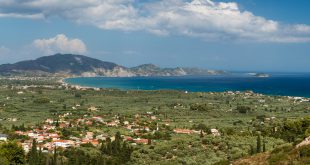 On the south coast of the island of Zakynthos is the resort of Laganas. Known …