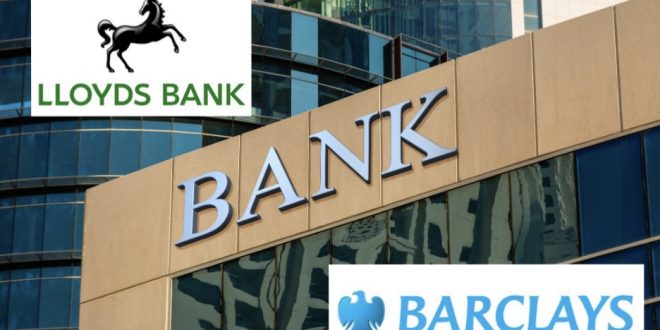 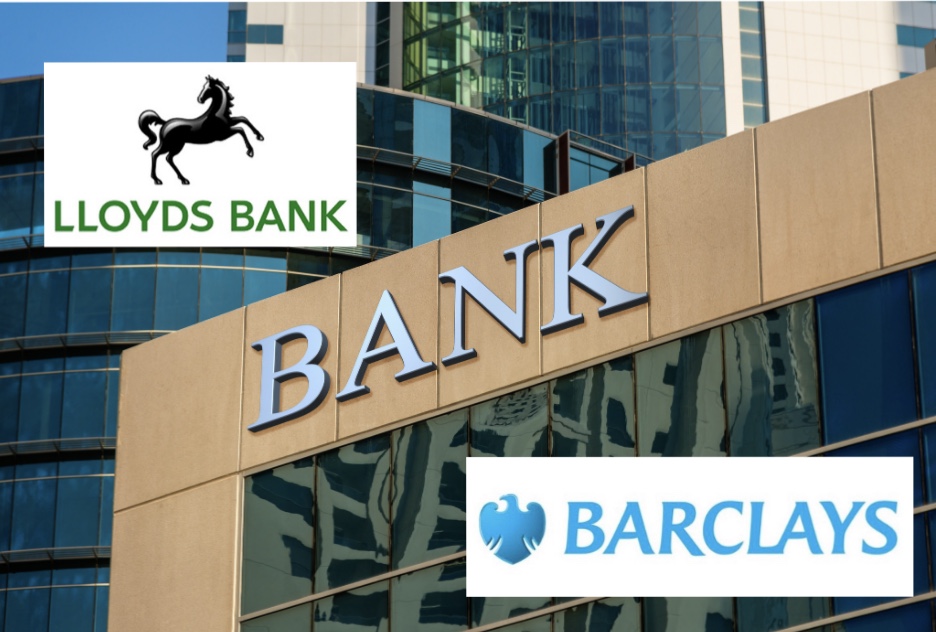 It’s been announced in the UK press today that Expats will lose their bank accounts due to Brexit. The banks are Barclaycard, Coutts and Lloyds Bank.

These banks have been contacting their customers to advise that as part of Brexit withdrawal agreements, they will not be allowed to remain customers of the banks, if they live abroad, as of 11pm on 31 December 2020 and the banks will remove them as customers by the end of the year.

A number of expats have reported that they have received letters advising them of the changes, which includes advice to cut up their cards and pay off any outstanding debts, such as overdrafts in the next two months, unless they can provide a UK residential address.

At present this is only Barclaycard, Coutts  and Lloyds Bank, but the news is very concerning for anyone who may be a customer. The advice is to contact your bank directly if you do have an account, credit card or other financial account with them.

Chrissie Parker joined the Zakynthos Informer Team in 2014. Chrissie’s first experience of the island was a combined birthday and wedding celebration, in true Zakynthian style. Since then she has been able to combine her love of the island, including its incredible history, tradition and culture, with her love of writing.
Previous US Secretary of State, Mike Pompeo to visit Greece
Next FinCEN Files: HSBC moved Ponzi scheme millions despite warning 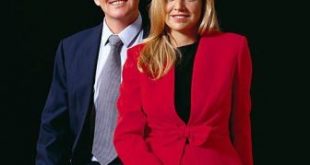