Breaking News
Home / News / Pigadakia signs on K. Tsirdanis – however they will have a difficult group category to face. 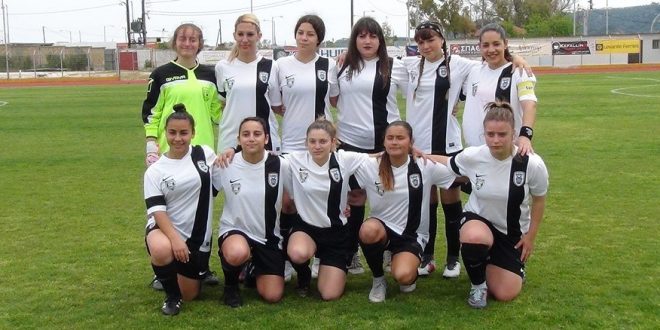 Pigadakia signs on K. Tsirdanis – however they will have a difficult group category to face. 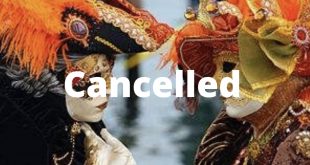 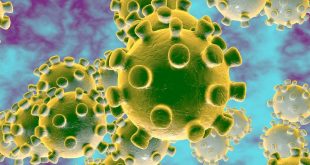 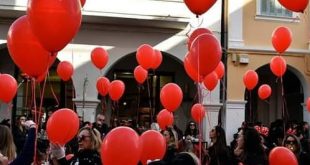 The press release of Doxa Pigadakia for this particular contract states: “It is an honour for any sports club to have in the ranks an athlete who has worn the shirt of our National colours and played at a National level. It is our pleasure and honour therefore to have Katerina Tsirdani in our club. We wish her health and every success. Katerina we welcome you to the family of Doxa Pigadakia and we look forward to helping your young team mates on this wonderful journey this year on the paths of the Second National.

Postscript: We would like to thank the President of Zakynthos for his help. “

The teams for the 2nd and 3rd national teams were drafted

In the meantime the clubs for the 2nd and 3rd Nationals have been drafted, with the exception of Doxa Pigadakia being in the lower division to Academy Doxa 98 ‘.

The good thing about the Zakynthian team that will play in the 2nd Group is that it saves the long journeys, but on the other hand it will have to face many and strong teams in the battle to stay in the category. Let’s say that out of the eight teams the two are relegated and that means that every match for the club will be like a final.

Look at the 2nd Group category where the club from Zakynthos will participate for the first time in its history.

In terms of Doxa Academy 98 ‘ they will gain a lot of experience in the 4th Group category of the National Team, as it will have to face the following teams: Niki Traganou, Kalavryton SA, Lykoi Aigialia, Autonomous PO, Aris AO Tripoli

Louise is Australian born and has been a Greek citizen since 1991. She has deep cultural ties with the island, often writing about Zakynthian Traditions and Culture. She is also an active member of the Volunteer Group of Zakynthos, Giostra Di Zante and is a member of the women's choir "Rodambelos". Her love of the island and all it offers saw her joining the Zakynthos (Zante) Informer admin team in 2014.
Previous Earthquake rattles the island of Rhodes with 5.1R on Oct3
Next Tsilivi signed on a new player! 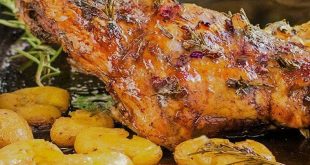