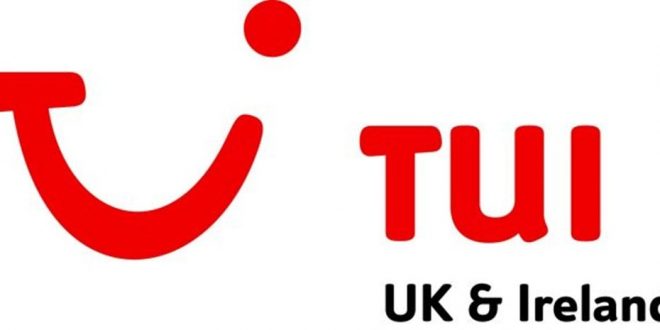 Travel companies transfer their packages at the beginning of July – TUI for the end of the month!

Liz Osborn 9th April 2021 Greece, International, News, UK News Comments Off on Travel companies transfer their packages at the beginning of July – TUI for the end of the month!

There is a buzz in tourism with most travel companies announcing that they are postponing the start of their programs to July 1st.

Love Holidays and Onthebeach have already reportedly shipped their packages for the date, with the latter being the third largest tour operator in Britain.

Also despite the fact that there are no official announcements, TUI CEO Andrew Flintham in a statement stressed that there is great dissatisfaction with the cost of the tests, while giving the possibility of cancellations until the end of July.

We remind you that the same decision was made by Jet 2, which like TUI are companies that come to our island often and have received a large number of foreign visitors, especially from Great Britain.

As everything shows, this development for tourism on our island is not pleasant and after that no one knows how the other travel companies will move, if they will follow the same path.

Liz Osborn's first experience of the island was as a holiday rep in 1992. She fell in love with everything Zakynthian and has been here since then. Liz became a Greek citizen in 2003 and has been active in tourism and the Greek life over the years. Liz's support of the island saw her joining the Zakynthos Informer team in 2020
Previous Zakynthos:- Coronavirus lockdown Zakynthos remains in deep red zone.
Next Global Travel Taskforce Framework – for travel from the UK