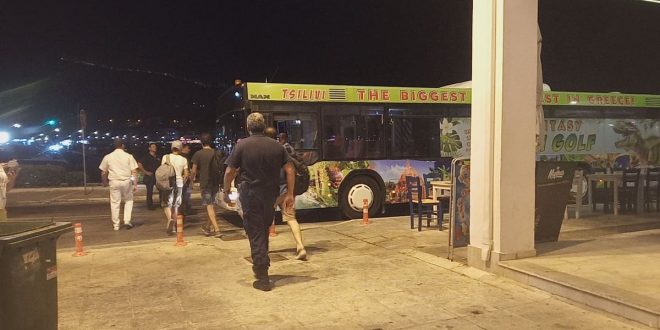 Zakynthos’ MP states people are being misinformed in regards to refugees in Zakynthos. 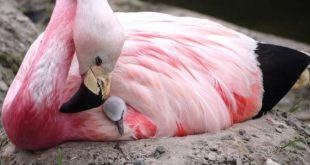 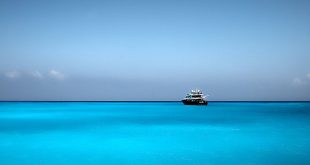 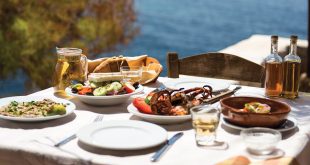 Even more, talks of these people being held at a hotel in an area not far from town sparked concern among residents.

The news had also spread to foreigners who often travel to Zakynthos and naturally many were alarmed at the possible fact.

Mr Dionysios Aktypis has called for people to stop spreading misinformation. His statement is as follows. 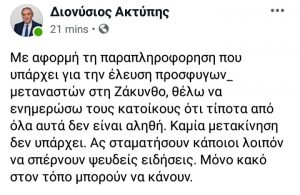 “Given the misinformation about the arrival of refugee-migrants in Zakynthos, I want to inform the residents that none of this is true. There is no such movement. So, let some people stop spreading fake news. It only induces harm towards our Island.”

Louise is Australian born and has been a Greek citizen since 1991. She has deep cultural ties with the island, often writing about Zakynthian Traditions and Culture. She is also an active member of the Volunteer Group of Zakynthos, Giostra Di Zante and is a member of the women's choir "Rodambelos". Her love of the island and all it offers saw her joining the Zakynthos (Zante) Informer admin team in 2014.
Previous Students occupy Universities, police on high alert for 1973 Uprising Commemorations
Next Trump impeachment inquiry: New claims amid public hearing 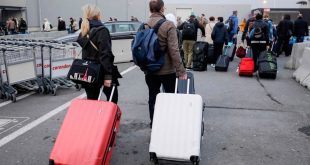 Greece closes the border with Serbia until July 15th, according to Deputy Government Spokeswoman Aristotle …