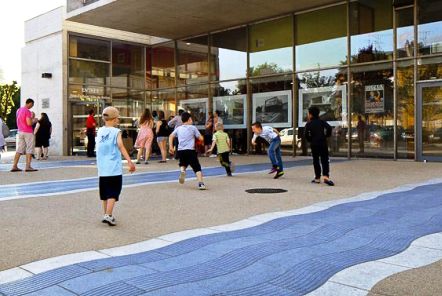 Greece:- Kindergartens will not open May 10th.

Louise Inzk 5th May 2021 Greece, News Comments Off on Greece:- Kindergartens will not open May 10th.

Kindergartens will not open on May 10 like the other grades as previously announced by the Ministry of Labor and Social Affairs.

The announcement issued earlier by the ministry emphasizes how the infants remain closed because -apart from the epidemiological data- according to the committee of infectious diseases, the preventive measures (use of a mask and self-test) are applied in the other structures that open (Primary-High Schools -High school), can not be applied at ages 0-4 years.

Experts will assess the impact of the school opening and reconsider opening the nursery in about 10 days. According to exclusive information from Newsbomb, the opening of the nurseries will take place on May 24.

The minister, Domna Michailidou, also referred to the issue. As she said, “the decisions will be judged by the epidemiological data”.

First, is that experts are waiting for the imprint from the opening of activities and

The Minister of Development and Investments, Adonis Georgiadis, referring to the opening of the kindergartens, stressed today to ANT1 that there is a reservation, as he said as the age decreases, there is the fear of discipline.

Louise is Australian born and has been a Greek citizen since 1991. She has deep cultural ties with the island, often writing about Zakynthian Traditions and Culture. She is also an active member of the Volunteer Group of Zakynthos, Giostra Di Zante and is a member of the women's choir "Rodambelos". Her love of the island and all it offers saw her joining the Zakynthos (Zante) Informer admin team in 2014.
Previous Greece:- More on ease of measures over the next few days. SMS, Schools and Frontistiria
Next Greece:- what you need to know on arrival. (Plf forms )