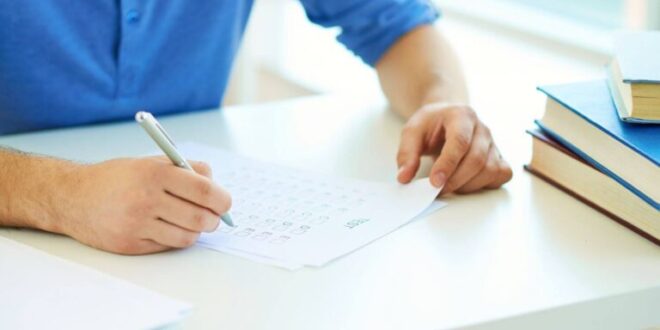 Greece:- More on ease of measures over the next few days. SMS, Schools and Frontistiria

Louise Inzk 5th May 2021 Greece, News Comments Off on Greece:- More on ease of measures over the next few days. SMS, Schools and Frontistiria

The opening of Frontistiria centers for pan-Hellenic and foreign language exams.

Finally, the sms which is sent to 13032 for which citizens submitt to go shopping at retail trade shops, seems to be finishing from May 15.  According to the suggestions of the experts, we may have an ease on this restriction.  According to the regulations, stores over 500 square meters, 1 person per 50 sqm and not 1 per 100 sqm that is valid until now, will be allowed .

It is recalled that the Ministry of Labor and Social Affairs earlier in the day announced the reopening of the tuition centers for the preparation of the students of the 3rd Lyceum only in view of the Panhellenic Examinations, but also the foreign language centers for those who are preparing students for exams.

Nurseries and gyms are not opening.

Tourism and supra-local movements open on May 15th

Government spokeswoman Aristotle Peloni spoke about the next steps in opening activities and the gradual return to normalcy, sms, travel and vaccinations. As the government spokeswoman said, until May 15, we will go as we have. “On May 15, when tourism opens, supra-local travel will also open.”

Louise is Australian born and has been a Greek citizen since 1991. She has deep cultural ties with the island, often writing about Zakynthian Traditions and Culture. She is also an active member of the Volunteer Group of Zakynthos, Giostra Di Zante and is a member of the women's choir "Rodambelos". Her love of the island and all it offers saw her joining the Zakynthos (Zante) Informer admin team in 2014.
Previous Greece:- Coronavirus update for Wednesday 05 May, 2021
Next Greece:- Kindergartens will not open May 10th.