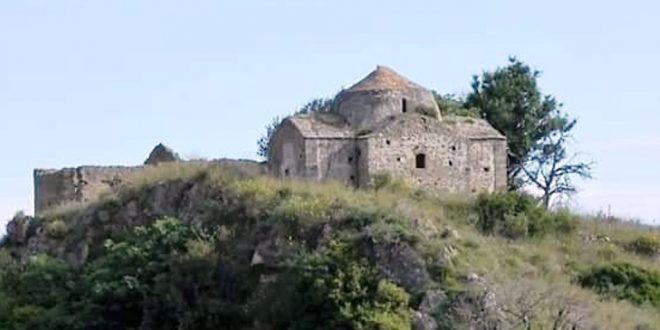 XRONIA POLLA for those named after St. Andrew. Today the 30th November marks the height of celebrations not just in Patra but around the world. 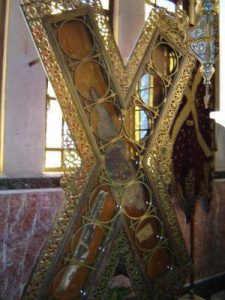 Saint Andrew is said to have been martyred by crucifixion at the city of Patras in Achaea. Early texts, such as the Acts of Andrew known to Gregory of Tours, describe Andrew as bound, not nailed, to a Latin cross of the kind on which Jesus is said to have been crucified; yet a tradition developed that Andrew had been crucified on a cross of the form called crux decussata (X-shaped cross, or “saltire”), now commonly known as a “Saint Andrew’s Cross” — supposedly at his own request, as he deemed himself unworthy to be crucified on the same type of cross as Jesus had been.

The Icon and Relics. 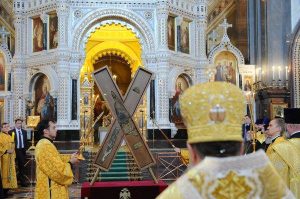 The iconography of the martyrdom of Andrew — showing him bound to an X-shaped cross — does not appear to have been standardized until the later Middle Ages.
Relics of the Apostle Andrew are kept at the Basilica of Saint Andrew in Patras, Greece; in Amalfi Cathedral (the Duomo di Sant’Andrea), Amalfi, Italy; St.Mary’s Roman Catholic Cathedral, Edinburgh, Scotland; and the Church of St Andrew and St Albert, Warsaw, Poland. There are also numerous smaller reliquaries throughout the world. 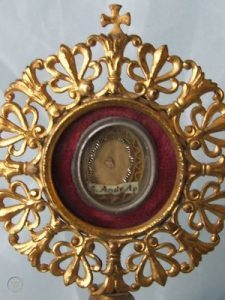 Andrew’s remains were preserved at Patras. According to one legend, Saint Regulus (Rule) was a monk at Patras, who was advised in a dream to hide some of the bones. Shortly thereafter, most of the relics were translated from Patras to Constantinople by order of the Roman emperor Constantius II around 357 and deposited in the Church of the Holy Apostles.
Regulus was said to have had a second dream in which an angel advised him to take the hidden relics “to the ends of the earth” for protection. Wherever he was shipwrecked, he was to build a shrine for them. St. Rule set sail, taking with him a kneecap, an upper arm bone, three fingers and a tooth. He sailed west, towards the edge of the known world, and was shipwrecked on the coast of Fife, Scotland. However, the relics were probably brought to Britain in 597 as part of the Augustine Mission, and then in 732 to Fife, by Bishop Acca of Hexham, a well-known collector of religious relics. 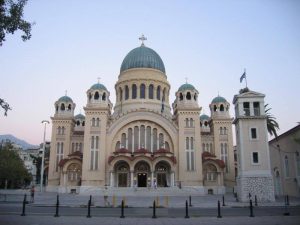 Although Zakynthos celebrates, it is Patras that will have the biggest celebration in the name of St. Andrew, for he is their Patron Saint. The old church of St. Andrew, constitutes a place of pilgrimage for Christians from all over the world. It is dedicated to the First-called Apostle of Christ, none other than Saint Andrew. The well of St. Andrew, located in the same area, known before hand as Demetra’s spring was used back then as an oracle for the sick, it later became a place where he preached. According to legend it was also the place where he was crucified. 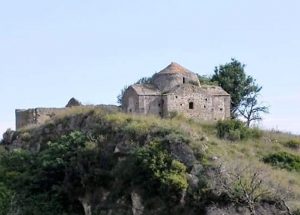 For Zakynthians, a Zakynthian saying, (τ’ Αγι – Αντρεός, το βόδι ακούει για πρώτη φορά το γιάτσο στο νύχι του!) which can be translated in saying that St. Andrew’s day marks the day of when the winter cold will really sets in.
Zakynthian names that celebrate today are Andreas, Adrianna, Anta and Dana.

Louise is Australian born and has been a Greek citizen since 1991. She has deep cultural ties with the island, often writing about Zakynthian Traditions and Culture. She is also an active member of the Volunteer Group of Zakynthos, Giostra Di Zante and is a member of the women's choir "Rodambelos". Her love of the island and all it offers saw her joining the Zakynthos (Zante) Informer admin team in 2014.
Previous London Bridge: Attacker had been convicted of terror offence
Next Laganas, Residents alarmed at possible flooding.