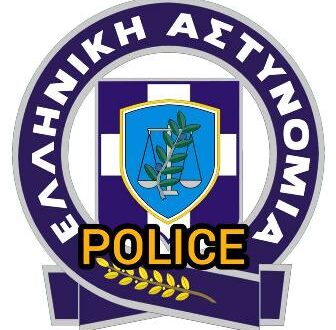 A 60-year-old man from Zakynthos was arrested during the operation held by men of the Zakynthos Police Department, at a house located in the city, in which 3 pistols and bullets, half a kilo of cocaine and half a kilo of hashish were found.

As exclusively and first broadcast by zantereport, the operation took place at noon in a very central part of the city of Zakynthos.

According to information from zantereport, men from the Zakynthos Police Department have been watching the house discreetly for the last few days, as the 60-year-old, who was finally arrested, is a relative of one of the 2 men detained in connection with the May 25 shootout. .

As soon as the 60-year-old entered the house, the police raided and arrested him after what they found in their investigation.

The detainee is being held and is expected to be taken to the prosecutor.

Louise is Australian born and has been a Greek citizen since 1991. She has deep cultural ties with the island, often writing about Zakynthian Traditions and Culture. She is also an active member of the Volunteer Group of Zakynthos, Giostra Di Zante and is a member of the women's choir "Rodambelos". Her love of the island and all it offers saw her joining the Zakynthos (Zante) Informer admin team in 2014.
Previous Greece:- Gyms open as of today, what are the protocols.
Next Greece in the first wave of countries that has activated the European Covid Certificate from today (VIDEO)